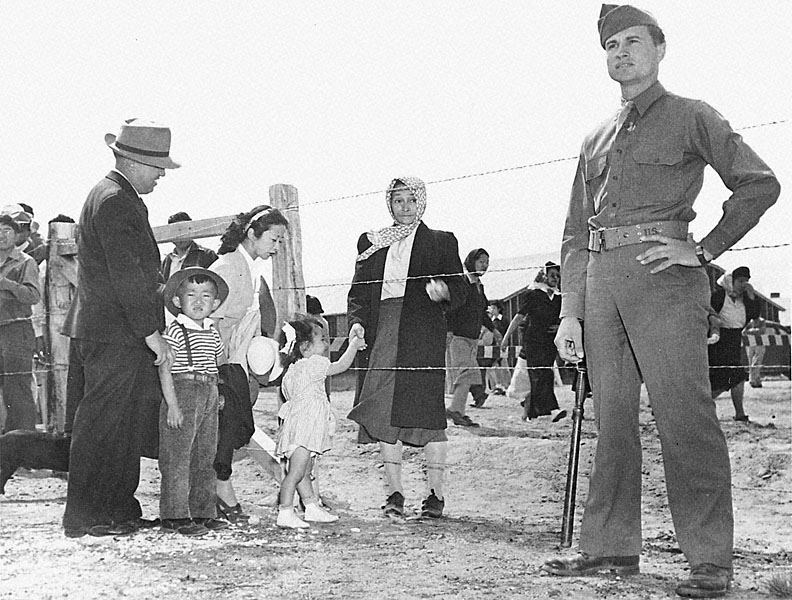 Masuo Yasui, together with many members of Hood River’s Japanese community, spent the evening of December 6, 1941, rehearsing the annual Christmas show at a local community center. Yasui, an Issei (first-generation immigrant from Japan) had traveled to America in 1903 at the age of sixteen and eventually settled in Oregon, where he became a successful businessman, farmer, and community leader. When he learned about Japan’s attack on Pearl Harbor on December 7, he raced to the Japanese community hall and warned those attending church to “remain calm” and “return to your homes.” That night, rumors flew throughout Hood River that local Japanese had known about the attacks, that they had been at the community center planning a victory celebration, and that they were planning to blow up Bonneville Dam.

Hysterical headlines about the role the Japanese population had played in the attack appeared in newspapers in Oregon and up and down the West Coast. One paper reported that the bodies of Japanese navy men had been found near Cannon Beach. The Hillsboro Argus reported that "Officials Feel Japanese May Try Anything." American Legion chapters in Oregon spread the story that hidden supplies of arms and ammunition had been found in Japanese homes. Read the full essay here

"Day of Remembrance," by Mitzi Loftus

Oregon's Japanese Americans: Beyond the wire

'Note Smiling Faces:' The Legacy of a Photograph