The Zimmerman Heritage Farm in Gresham consists of an 1874 farmhouse on 5.98 acres, the remnant of a large dairy farm operated by the family of Jacob (1816-1899) and Lena (1827-1887) Zimmerman and their descendants. The Fairview-Rockwood Wilkes Historical Society operates the site as a historic house museum.

Both Jacob and Lena Zimmerman were born in Germany; they married in Philadelphia in 1845. With two children, they emigrated from Ohio to Oregon in 1851. In 1869, they purchased the donation land claim of Robert P. Wilmot and built a house there in 1874. By 1881, their son George (1852-1915) was running the farm. George married Jessie McCall in 1883; the couple had four daughters.

The farmhouse was remodeled in 1899, and by the 1920s the dairy farm encompassed some 660 acres, operated by granddaughter Jessie May and her husband Tom Millar. The property remained in family hands until the death of Isobel Zimmerman (1899-1992). The house and 1.58 acres surrounding it were placed on the National Register of Historic Places in 1986. Isobel willed to the historical society a small parcel of land and the house, along with its furniture, clothing, documents, and the personal effects of three generations of the Zimmerman family.

The land was conveyed to the city of Gresham in 1994. The site is managed through a partnership of the city and the historical society as an interpretation of the life and times of the Zimmerman family and of the dairy industry in Multnomah County. The Zimmerman Heritage Farm is located at 17111 Northeast Sandy Boulevard in northwest Gresham. 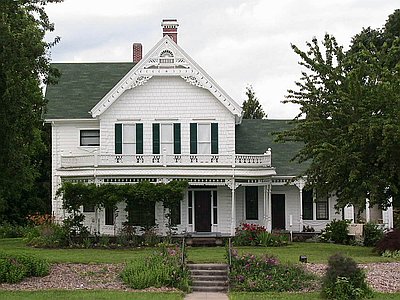 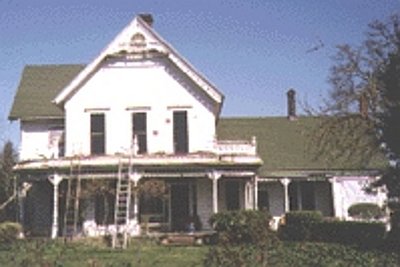 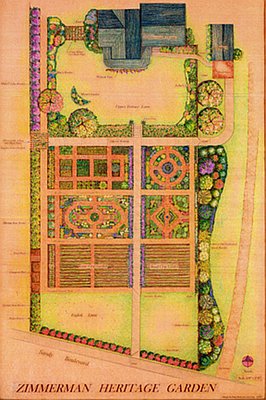 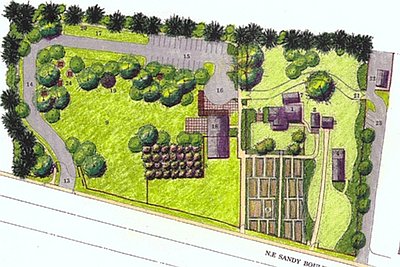