Western red cedar(Thuja plicata) is one of the grand trees that grows in moister forests of Oregon and the Pacific Northwest. Theophrastus, a student of Aristotle’s, gave the name Thujato a tree with fragrant, resinous wood. Plicata refers to the folded nature of the tree’s scale-like leaves. Western red-cedar is also known as western redcedar, red cedar, Pacific red cedar, arborvitae (Latin for tree of life), giant arborvitae, or giant-cedar. It is not a true cedar; that name belongs to the old world genus Cedrus. Western red cedar was first collected by the surgeon-naturalist Archibald Menzies while on the George Vancouver expedition in 1792 near Nootka Sound.

There are seven species of Thuja, five in eastern Asia and two in North America. Oregon’s western red cedar is widely distributed from the Alaskan panhandle, south along the Pacific coast to the Mendocino coast of California, inland through British Columbia (where it is the provincial tree), to north-central Idaho, northeastern Washington, and western Montana. The species is absent in central Washington, eastern Oregon, south of the Rogue/Umpqua divide, and in the drier eastern Siskiyou Mountains.

Western red cedar can reach considerable size. The Oregon champion, located on the Clackamas River in Clackamas County, is 187 feet tall and about 11 feet in diameter. Lake Quinault, Washington, is home to the largest known western red cedar in the world, perhaps the largest tree in the world outside of California, with its monster redwoods and sequoias. The Quinault Giant has a height of 174 feet and a diameter of 19.5 feet.

Western red cedar was important for many Native American tribes within its range. They used its straight-grained, aromatic, rot-resistant wood for building objects from ceremonial head dresses and rattles to wooden storage boxes, dishes, coffins, houses, and canoes. They used the inner and outer bark to make clothing, baskets, and mats. The tree’s aromatic foliage was used as a drug for various ailments, including rheumatism, colds, and venereal sores, and men chewed its branch tips to avoid nausea while burying corpses.

From pioneer to modern times, western red cedar has been valued for many of the same qualities that Native Americans found so attractive. The wood is used to make shingles and siding where decay and exposure to weather might be a problem, and for boats, outdoor decking, and rot-proof fence posts. The tree’s foliage is rendered into an oil used in pesticides and perfumes.

Old-growth trees with quality wood are disappearing, and younger trees have weaker wood and are less resistant to decay and insects. Western red cedar resists reestablishment by planting, and foresters are responding by leaving older "seed" trees during harvest in an attempt to preserve the "arborvitae" for future generations. 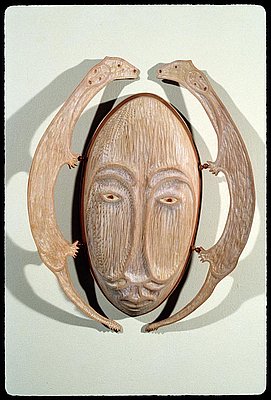 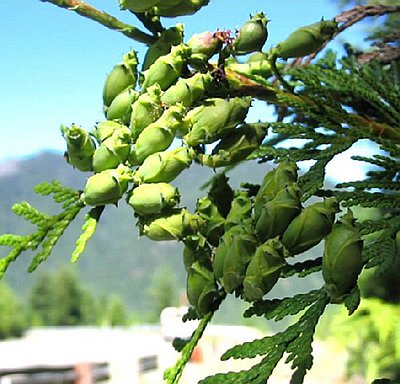 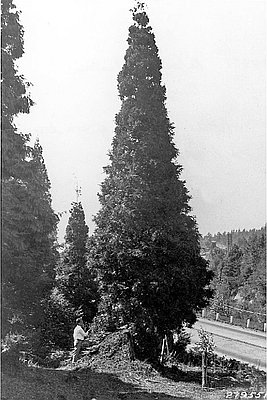 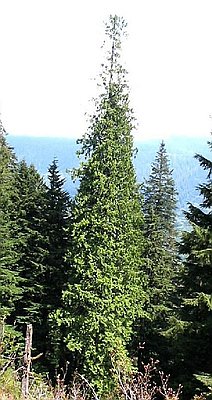 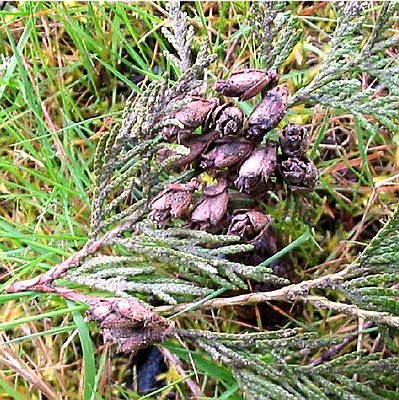 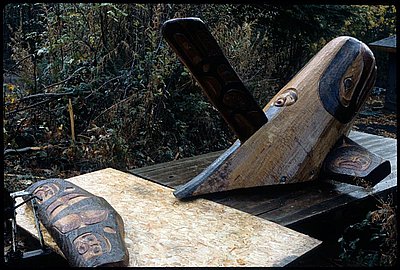