Built by Julius Yuhasz and Arvid Olson, a U.S. Coast Guard Lifeboat Station opened in Port Orford in 1934. Constructed on a 280-foot-high cliff above Nellie’s Cove, the station included a house for the officer-in-charge, barracks that also housed operations, a garage, a storage building, a pump house, and a lookout tower. By 1939, a two-bay boathouse and breakwater had been built at the cove. Surfmen, who rowed the rescue or surf boats, negotiated the 532 steps—some concrete but most made of wood—to get from the station to the boathouse.

The U.S. Life-Saving Service was formed in 1871. Beginning in 1877, lifeboat or life-saving stations were installed on the Washington and Oregon Coasts. Buildings—usually built of wood—housed a keeper, boats, and other equipment, and, later, crewmembers, whose mission was to respond to ships in distress and rescue people first, then try to salvage cargo, if possible.

By 1916, there were six life-saving stations on the Oregon Coast and six in Washington. Three more were subsequently built in Oregon, including one at Point Orford.

The men at the station handled three shipwrecks—in 1936, 1937, and 1941—without any loss of life. During World War II, the Coast Guard increased station personnel from 13 to more than 100. Guardsmen patrolled the beaches with dogs, and when a Japanese submarine torpedoed U.S. Tanker Larry Doheny in 1942 near Port Orford, they rescued survivors (six men died). The same submarine launched a light aircraft, which pilot Nobuo Fujita flew over Curry County forests.

The Lifeboat Station was decommissioned in 1970 and then used by Oregon State University for marine research on, among other studies, fish genetics and the effects of salt and fresh water on salmon. Oregon State Parks acquired the station in 1976. In 1995, the Point Orford Heritage Society was formed to work with Oregon State Parks in restoring and interpreting the site. In 1998, the 100-acre station, including the five remaining buildings, was listed on the National Register of Historic Places. The buildings are of the Forge River-type and is the only such station remaining on the West Coast.

In 2000, due to the work of Society President Viola Cuatt and other volunteers, a museum opened in the barracks building, which is open from April through October. 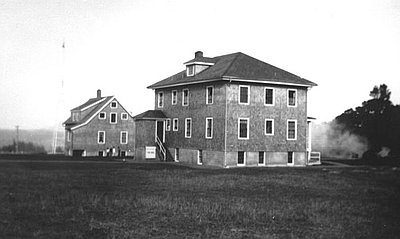 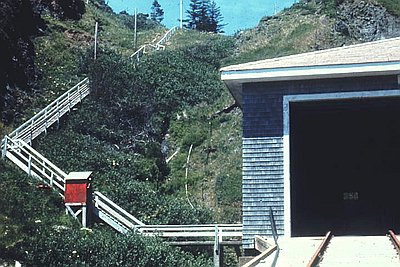 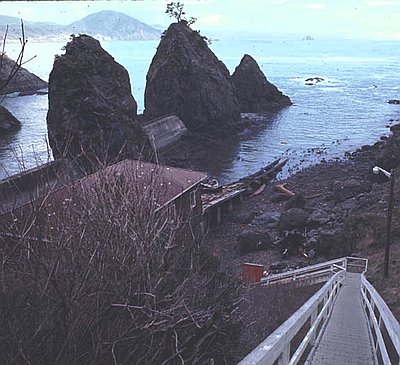 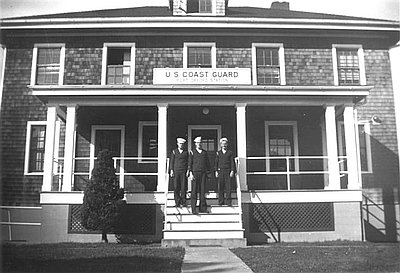 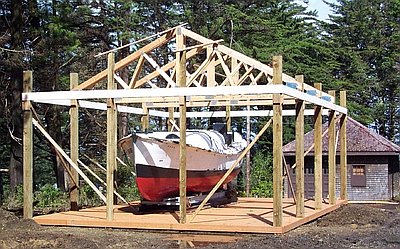 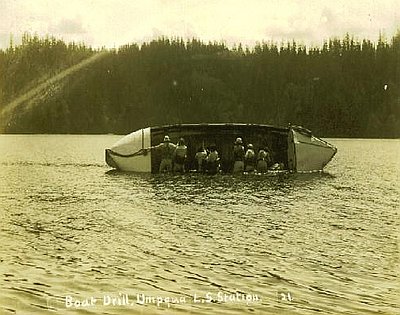 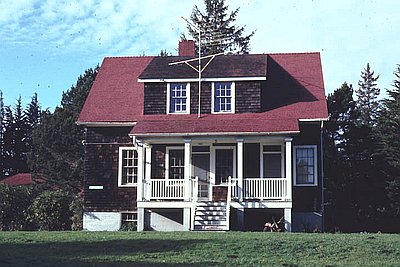