Russian-born American novelist Vladimir Nabokov spent the summer of 1953 in Ashland, Oregon, collecting butterflies and working on his new novel, Lolita. A lepidopterist (butterfly collector), Nabokov once estimated that between 1949 and 1959 he and his wife Vera traveled more than 150,000 miles on butterfly trips. In addition to writing novels, he taught literature at Cornell University and was the curator of lepidoptery at the Museum of Comparative Zoology at Harvard.

In a 1956 essay, “On a Book Entitled Lolita,” Nabokov wrote: "Every summer my wife and I go butterfly hunting. . . . It was at such of our headquarters as Telluride, Colorado; Afton, Wyoming; Portal, Arizona; and Ashland, Oregon, that Lolita was energetically resumed in the evenings or on cloudy days."

The Ashland “headquarters” was a house at 163 Meade Street owned by Professor Arthur S. Taylor, head of the Department of Social Sciences at Southern Oregon College of Education (now Southern Oregon University). The house burned down on September 17, 1999. On a wall in front of the two townhouses that now occupy the site is this memorial plaque: “On this site in 1953, Russian writer Vladimir Nabokov (1899-1977) completed his notorious Lolita.”

First published in Paris in 1955, Lolita made its U.S. debut in 1958. Scandalous as it was popular, Lolita is considered to be one of the most significant novels of the twentieth century. 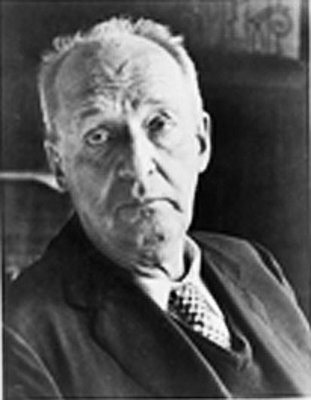 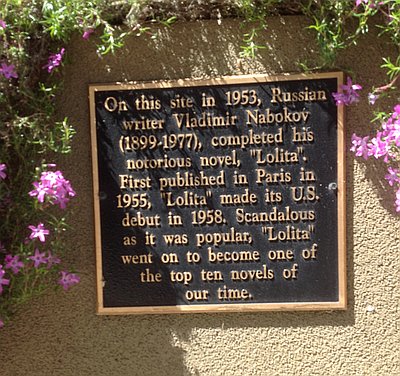