Oliver Matthews, who was born on March 24, 1892, was a classic nineteenth-century botanizer who was fanatically devoted to the study of Oregon's trees. The self-taught dendrologist and self-described "botanical tramp" spent much of his free time driving around Oregon in his Model-A Ford, "Old Henry," in a search for all of state's trees, preferably the biggest and the best.

Matthews's father, James T. Matthews (1864-1942), was an influential and popular professor of mathematics at Willamette University. His mother, Rebecca Grant Mathews, died in 1942. He had one brother, Donald. Oliver Matthews graduated from Willamette University in 1913 and later received teacher training as a post-graduate at Oregon College of Education. He had no formal training as a botanist, and he never married.

Oliver Matthews served in Europe during World War I and then worked as a carpenter and an extra in the silent film industry in Hollywood. He returned to Oregon in 1928 and, except for seasonal work as a carpenter and in a Salem cannery, devoted the rest of his life to the study of Oregon's trees. His great botanical, social, and historical legacy is the large collection of his photographs, scrapbooks, and field notes held in the Oregon State University Archives

Matthews left a remarkable collection of meticulous, typewritten field notes, letters—filled with HOORAYs and exclamation marks—that ended with an increasingly large signature as his eyesight failed. He was an accomplished photographer of trees and landscapes, and most of his images are safely sequestered in the archives, along with forty-one numbered scrapbooks and extensive field trip logbooks. His scrapbooks contain everything from bills and bus tickets to letters and photographs.

His letters include extensive correspondence with herbaria, state and national forest services, newspapers, and individuals. He collected hundreds of wood specimens, discovered a new cypress that bears his name, and extended the known geographical range of several trees. He also contributed extensive botanical specimens to many herbaria and located, measured, and documented the largest specimens of many trees, including Douglas-fir and weeping spruce.

Oliver Matthews was largely responsible for the establishment of the Miller Lake Botanical Area of the Rogue/Siskiyou National Forest. The area is at the center of Matthews’s "Miller Lake Magic Circle," which is twelve miles in diameter and includes eighteen species of conifers. The establishment of the botanical area was a fitting tribute to a remarkable "botanical tramp." 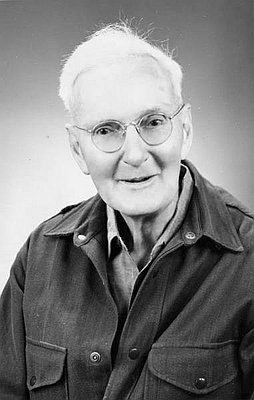 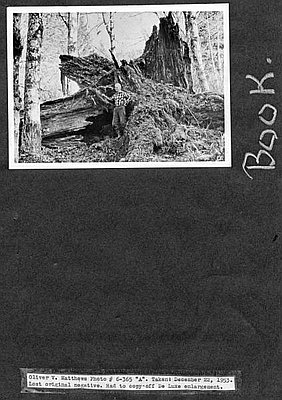 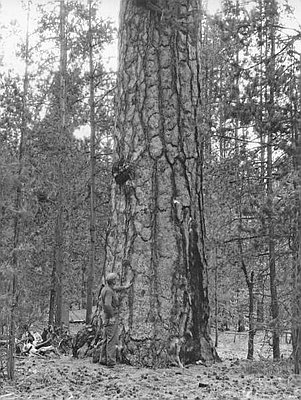 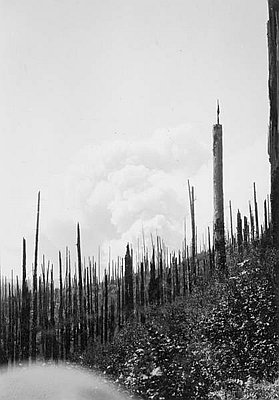 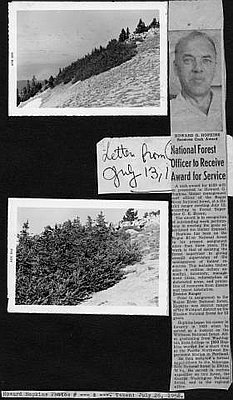 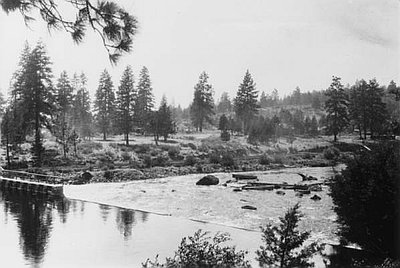 Bulletin of the Native Plant Society of Oregon. http://www.npsoregon.org/publications.html.