In 1909, the Czechoslovakian Colonization Club of Swanton, Nebraska, sent three men on a search for arable land in the American West. Vaclav Vostrcil, J.A. Sobotka, and Frank Zumpfe sought a place for the club’s immigrant colony to settle. After surveying potential locations in California, Colorado, Idaho, Montana, Oregon, and Utah, the men selected land in south-central Oregon’s Klamath County, home to the future township of Malin; the township of Merrill, about ten miles west of Malin, had been founded in 1894 and incorporated in 1903.

The land, at an elevation of 4,000 feet, was high desert with sandy soil and a favorable climate. Although flat and well suited to irrigation-based agriculture, it lacked a reliable source of water. The Klamath County Federal Irrigation Project was already underway, and coincident with the club's acquisition of the land, homestead arrangements were made under the terms of the 1902 Reclamation Act, granting homestead and water rights in perpetuity. Those details settled, the Czech colony moved to Oregon, and a farming community was born.

Incorporated in 1922, Malin would become known for its agriculture, particularly its potatoes.   One hundred years later, while Malin’s demographic includes a robust Hispanic population, the community continues to embrace its Czech cultural traditions. 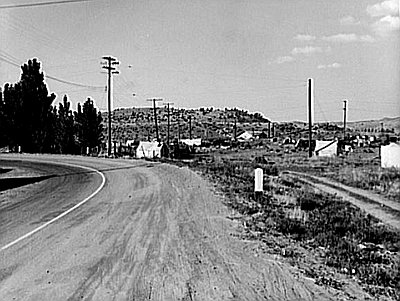 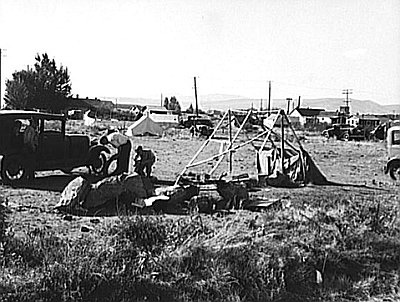 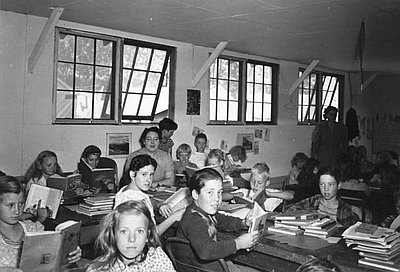 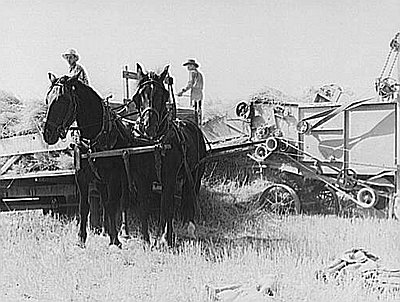