Harry & David, the marketing brand for Medford's Bear Creek Corporation and its many enterprises, is perhaps the most widely known commercial name associated with Medford and the Rogue River Valley. Building on the tradition of giving gift boxes of fruit on Christmas and other holidays, Harry & David's "Fruit of the Month Club" (begun in the late 1930s), the "Tower of Treats" (1947), and other mail-order products are assembled and distributed at the company's large complex along U.S. Highway 99 on the south edge of Medford.

The firm began in 1910, when Seattle hotelier Samuel Rosenberg purchased a 240-acre parcel of orchard land along Bear Creek during the height of the Rogue River Valley's pear boom. Sons Harry and David, educated at Cornell University's school of agriculture, took over the operation following Samuel's death in 1914. During the 1920s, they successfully marketed Comice pears as a luxury item to East Coast and European buyers.

When fruit prices plummeted during the Great Depression, the Rosenberg brothers promoted their Royal Riviera pears in San Francisco and elsewhere by developing the idea of mail-order gift-giving. Company lore has it that in 1934 Harry arrived in New York City with fifteen lug boxes of unripened fruit, which remained stacked and unsold in his Waldorf-Astoria hotel room for a week while he tried to promote his pears. After consulting an advertising executive, Harry had the boxes delivered—accompanied by a folksy letter written on hotel stationery—as complimentary samples to business tycoons such as Walter Chrysler and Alfred Sloan.

The effort was successful, and sending gift boxes of Harry & David pears to important clients and customers soon became popular in the nation's business community. The brothers are credited with being innovators in the specialty-item mail-order catalog market that has come to dominate so much of the nation's retail commerce.

Bear Creek Orchards expanded its acreage during the 1930s, purchasing small parcels of land from struggling orchardists. The brothers changed the family name to Holmes in an effort to counter anti-Semitic boycotts of their product in Germany. Ironically, because of the labor shortage during World War II, German prisoners-of-war held at the U.S. Army's nearby Camp White harvested the pear crop for Bear Creek Orchards.

For many years, Harry & David's gift-basket advertisements appeared in the pages of the New Yorker, Fortune, National Geographic, and other magazines, typically featuring the two "flannel-shirt-clad" brothers hawking their wares to readers with a stereotypical (and quite false) rural dialect.

David Holmes died in 1950 and Harry died in 1959. They were succeeded in the business by their sons, David Holmes Jr. (1959) and John Holmes (Harry's son) (1968). Bear Creek Orchards—renamed Bear Creek Corporation in 1972—remained a private, family-owned enterprise until it became a public company in 1976.

With a new Art Moderne-style packing house complex built in 1949 astride Southern Pacific Railroad tracks, Bear Creek Orchards' growth during the postwar years contributed directly to construction of Medford's new post office in the mid-1960s. In 1966, the company acquired Jackson & Perkins Roses, a New York and California rose-growing and marketing operation that dated to the early 1900s. With increased cold-storage capacity, the company began warehousing and shipping railroad cars full of rose plants out of Medford.

Harry & David began to shed its homespun advertising approach in the 1980s, aiming to boost sales with an increasingly high-end "exotic-item and luxury gourmet" approach. Jackson and Perkins's highly successful promotion of its new "Princess Diana" rose in the months following the princess's death in 1997 capitalized on public emotion.

Although many of the jobs are seasonal, Bear Creek Corporation has remained one of southern Oregon's largest employers. The company began selling products on the World Wide Web in 1997, and e-sales exceeded $25 million by 1999. In 1986, Shaklee Corporation purchased the entire Bear Creek enterprise; a Japanese pharmaceutical firm, Yamanouchi, bought both Shaklee and Bear Creek Corporation in 1989. With satellite facilities in California and Ohio, Harry & David has more than one hundred retail stores nationwide.

One holiday season's disastrous failure of the mail-order computer system as well as a number of product recalls bedeviled the company; but since 2000, sales have often topped $400 million annually. Holding more than two thousand acres of orchards in the Rogue Valley makes Bear Creek Corporation among the largest nonfederal and nontimber landowners in southern Oregon. 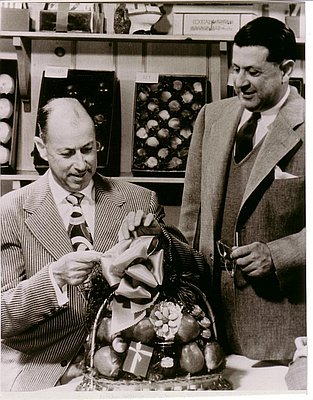 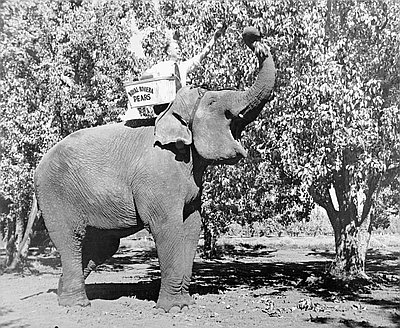 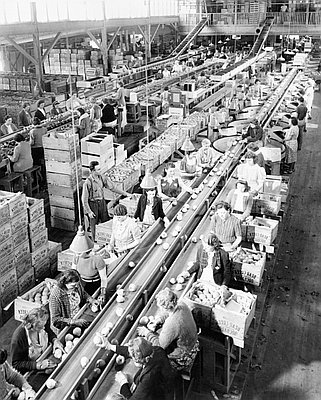 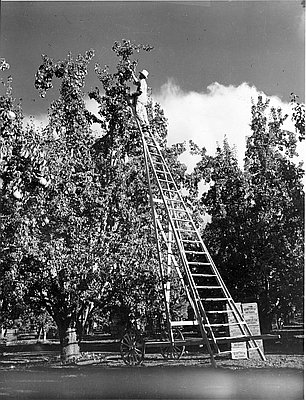 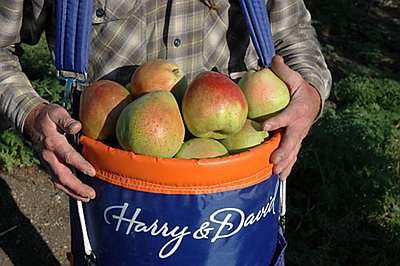 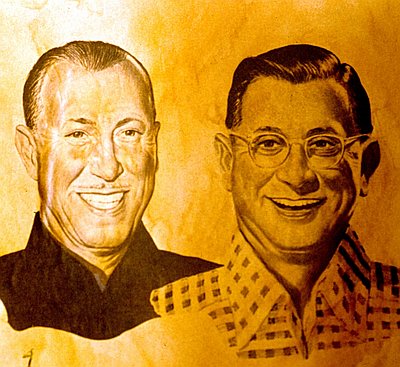 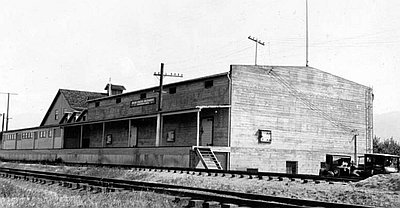 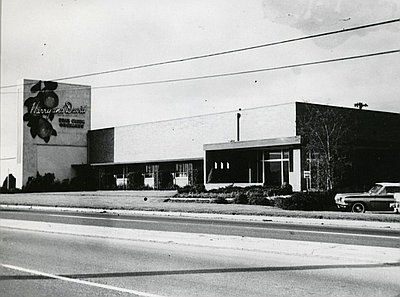 Watkins, Julian L. The One-Hundred Greatest Advertisements: Who Wrote Them and What They Did. Courier Dover Publications, 1959.