The Egyptian is a vaudeville-era theater located at 229 South Broadway in Coos Bay. In 1925, John C. Noble and Robert Marsden Jr. of the Coos Bay Amusement Company commissioned Portland architect Lee Arden Thomas and designer Carl F. Berg to convert the Motor Inn Garage and Service Station into a theater that would bring popular entertainment and culture to the southwest Oregon coast.

The theater was designed in the Egyptian revival architectural style, which was popular because of the discovery of King Tutankhamun's tomb in 1922. The interior of the theater features Egyptian décor and furnishings, including bronze pharaoh statues. The 1,274-seat theater included the latest equipment, hand-painted drops, and a $32,000 Wurlitzer theater organ, which is still stored in the theater today.

The Egyptian Theatre opened on November 19, 1925, with a dinner on stage for local people and representatives from Hollywood studios. Over 2,000 people attended the vaudeville show that evening, which included a song-and-dance revue called “Stepping Along,” contortionists, marimbas, and musical comedian Billy Single Clifford. The acts were followed by A Splendid Program of Pictures on the big screen.

The Marsden family ran the theater until 1949, when Stanley McSwain, from Oklahoma, took over the business. McSwain and his family operated the theater and preserved the equipment and the building until the early 1980s. From the 1980s through 2004, however, four movie companies successively owned the building, often neglecting to maintain it or to repair damage caused by high water and roof leaks.

When the theater was put up for sale in 2005, concerned citizens of Coos Bay persuaded the city’s Urban Renewal Agency to purchase the building for its financial and cultural value. They signed a management agreement with the nonprofit Egyptian Theatre Preservation Association (ETPA), which held fund-raising events that were successful enough to keep the theater running for a few years.

In December 2010, a structural survey was conducted so that ETPA could apply for grants to continue restoration of the building. The survey revealed that the building was unsafe for the public because of an unsteady roof, a sinking stage, and a damaged back wall. The city was forced to close the theater in March 2011. The estimate to renovate the building was $3.7 million, but a subsequent assessment by a historic theater expert proposed that $500,000 would restore basic safety to the building and open its doors.

As of 2013, ETPA is developing a strategic plan and applying for local and national grants. The organization has received support from the Coquille tribe and has been working with businesses and participating in community events to raise money for its capital campaign.

The Egyptian Theatre was listed on the National Register of Historic Places in 2010. Its closure left only three operational Egyptian-style theaters in the United States. With the support of the City of Coos Bay, the Egyptian Theatre Preservation Association, and the community, the historic theater  reopened its doors in 2014. 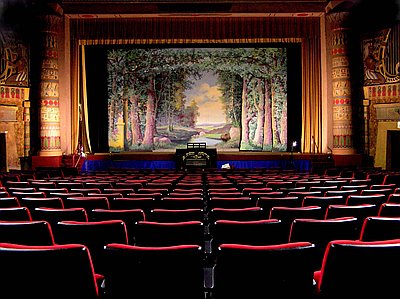 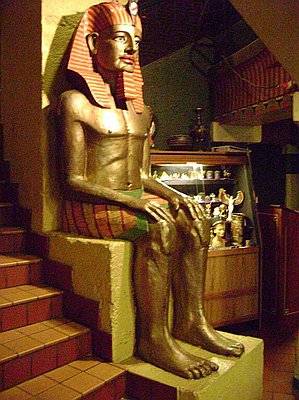 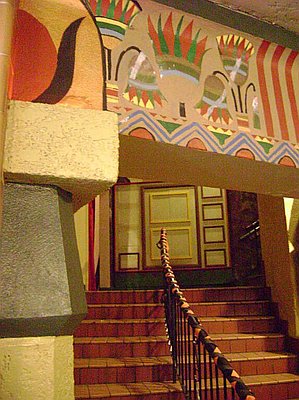 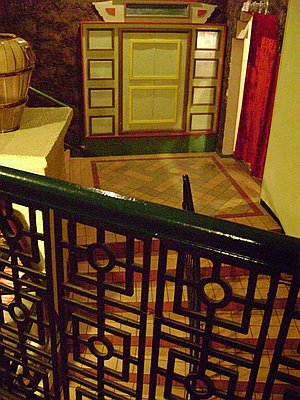 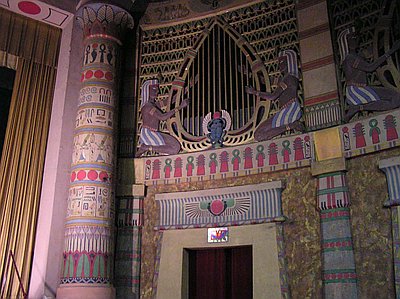 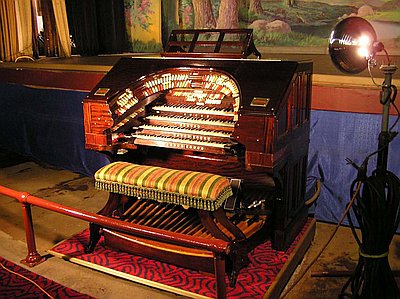 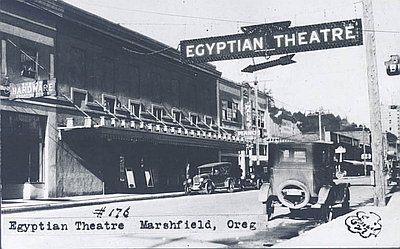 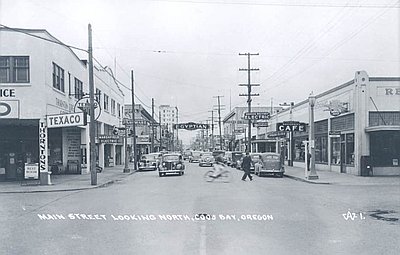