The 2.5-acre DeMoss Springs Park is the only county park in Sherman County. For over a hundred years, the park has provided access to a natural springs and hosted recreational activities, camping, community gatherings, and celebrations. The grounds include a playground, a bandstand built in 1924, and picnic amenities.

The DeMoss family—James and Elizabeth Bonebrake DeMoss and their five children—formed a musical group in 1872, the DeMoss Concertists of Oregon, later known as the DeMoss Family Bards. For over sixty years, until 1933, the DeMoss Family Bards traveled extensively, performing and preaching a Christian message in every state in the United States., in the Canadian provinces, and in Europe. On one trip in 1883, the family camped near what is now DeMoss Springs, about three miles north of Moro. It was there that Elizabeth Bonebrake DeMoss, tired of the constant travel, decided to settle down.

The DeMosses bought 800 acres of land in Sherman County and established a homestead and a ranch. Together with sons George and Henry, they plotted the town of DeMoss Springs and offered lots to settlers. Streets running north and south were named for poets, and those running east and west were named for composers.

In 1897, the DeMoss family set aside land to be used as a community park. They built a bandstand and a gazebo, and the park was dedicated as DeMoss Springs Memorial Park. George and Henry DeMoss made improvements, planting a windbreak of poplar trees that George named for friends and local citizens. Over the years, the family cared for the park and provided entertainment in the form of summer concerts. In accordance with their religious principles, no alcohol was allowed in the town or the park.

The DeMoss family donated the park to Sherman County in 1921, with the prohibition against alcohol written into the deed. DeMoss Springs was abandoned during the twentieth century, and there are no visible remains of the town. The DeMoss Springs Park was listed on the National Register of Historic Places in 2007. Descendants of the family still live in the area. 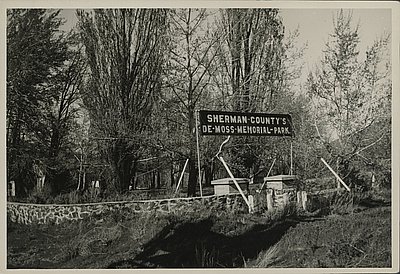 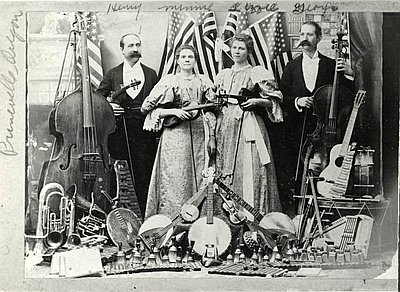 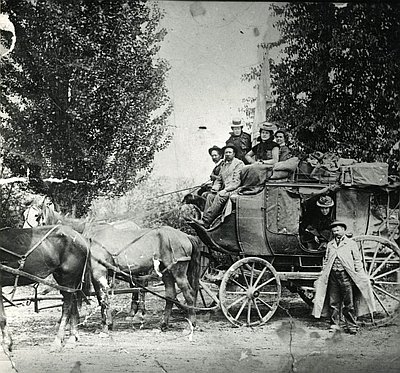 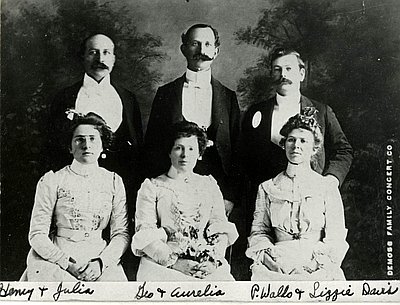