Born of a maxed-out credit card and a passion for creator rights, Dark Horse Comics of Milwaukie, Oregon, has transformed the creative landscape in the Pacific Northwest, turning the Portland area into the country's largest community of cartoonists and graphic artists outside of New York.

Dark Horse was founded in 1986 by Mike Richardson, who had opened a small chain of comic-book stores in the early 1980s on the strength of that credit card. Frustrated that the market had little to offer other than the usual super-hero fantasies, Richardson and Randy Stradley decided to publish comics aimed at more mature readers and—in a novel break with industry traditions—offer the creators full ownership of the material.

Paul Chadwick's Concrete was the company's first breakthrough hit, but it was the arrival of writer/artist Frank Miller in 1990 that elevated Dark Horse from a minor publishing house to a major force in the industry. After redesigning Batman in The Dark Knight Returns, for DC Comics (one of the seminal events in modern comics history), Miller wanted to take future projects to a publisher where he would have greater creative freedom and a larger share of the profits. He eventually brought Give Me Liberty and the commercial blockbuster Sin City to Dark Horse. The Oregon-based company has, by and large, remained the industry's number three publisher, behind Marvel and DC, ever since.

On the strength of Richardson's energy and instincts, Dark Horse pioneered comics based on licensed projects—including Star Wars, Buffy the Vampire Slayer, Aliens, and Terminator—and has dramatically popularized Japanese manga. Richardson formed Dark Horse Entertainment in 1992, which has produced such films as The Mask, Timecop, and Hellboy. The company also has a small book-publishing operation, runs a chain of comics stores, Things From Another World, and sells comic-related merchandise and toys.

The presence of Dark Horse in the metro area continues to attract comics professionals to Portland. The city is now home to two other comics publishers, Oni Press and Top Shelf; the nation's largest ensemble of freelance cartoonists, Periscope Studio; and an independent comics convention, the Stumptown Comics Festival, which feted Richardson as its special guest of honor in 2008. 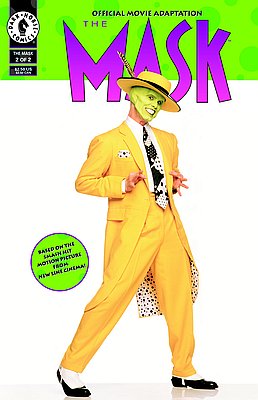 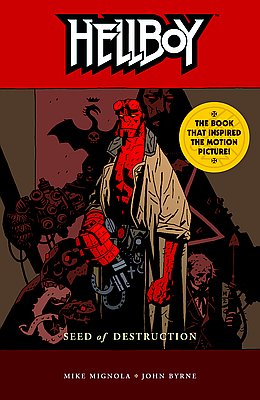 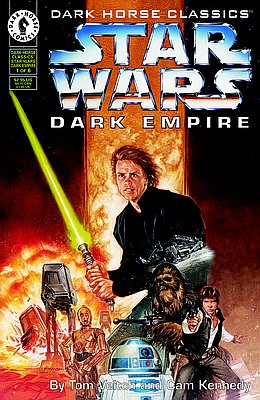 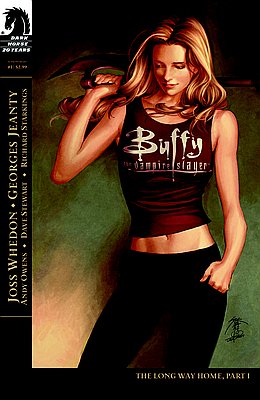 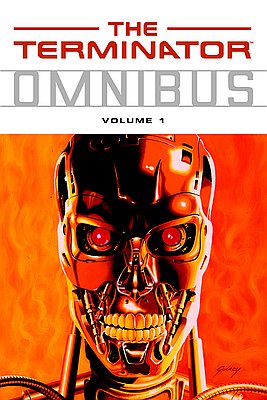 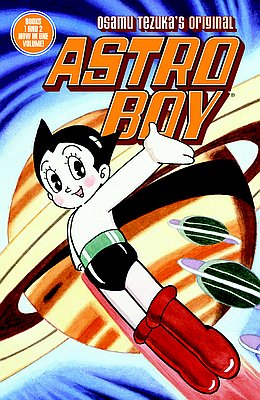