Built in about 1855, the simple and unassuming Daniel and Catherine Christian House is the oldest remaining residence in Eugene and one of the city’s last tangible links to Oregon's territorial period. Still located within the bounds of its original 209-acre donation land claim, the building’s now-urban setting belies the vast agricultural lands that once surrounded it. In the early twentieth century, the house was relocated slightly to the south of its original construction site to its current location on East Twelfth Avenue, just south of Eugene’s downtown core.

The Christian House was constructed for and probably by Daniel Christian III. Christian and his wife Catherine Entyre Christian and their five children had left their home in Mount Carroll, Illinois, in 1852. Originally intending to settle in California, the Christians changed plans en route and acquired land in Eugene City through a land exchange. Family sources indicate that Christian, a carpenter by trade, first built a log cabin and within two years had erected the wood-frame house that remains standing today.

The original story-and-a-half dwelling measured 29 by 26 feet and encompassed approximately 900 square feet. Alterations made in the first quarter of the twentieth century—including window replacements, floor plan alterations, and a rear addition—resulted in the 2,200-square-foot configuration seen today.

Architecturally, the Christian House displays characteristics of the Classical Revival, one of the earliest architectural styles to appear on the Oregon frontier. Despite alterations, the external Classical Revival features of the residence remain visible in the low roof pitch, full entablature, and eave returns, all of which are typical of this popular mid-nineteenth century style.

In Eugene, the building is a rare survivor of its era. By the mid-1860s, the settlement period was drawing to a close, and the Gothic Revival was replacing classical influences in architectural design. Today, the Christian House is used for office and apartment space. 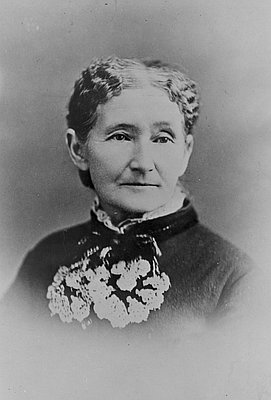 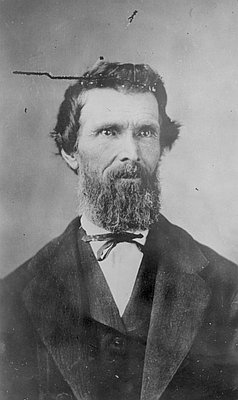 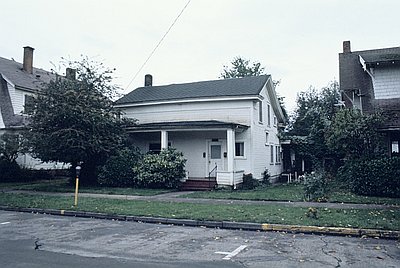 The Charles and Melinda Applegate House in Yoncalla is the oldest known residence in Oregon that has remained in continuous family ownership since its construction. As one of the most authentic of Oregon’s remaining pioneer houses, it was listed in the National Register of Historic Places in 1974. The house, …