“Rudy, Rudy,” chanted the fans attending the June 1978 NCAA Track and Field Championships at the University of Oregon’s historic Hayward Field, as Oregon sophomore Rudy Chapa pulled ahead with fewer than three laps to go in the 5,000-meter finals. With the roar of the sellout crowd of 14,135 ringing in his ears, Chapa won the race going away in a time of 13:35.29. The noise from the stands, he told a reporter, “soaks in and lifts you off your feet.” Chapa was especially proud that day because his father had worked overtime in a steel mill for two months, “to bring my mother and two sisters to watch me.”

Rodolfo Chapa, the son of Mexican immigrants—his father came to the United States as part of the Bracero program—grew up in Hammond, Indiana, and attended the local high school, an institution without a track and an unlikely place to nurture a distance runner. With English teacher Tom Candiano as the cross-country and track and field coach, however, Hammond High achieved national prominence when three of its runners—Chapa, Tim Keough, and Carey Pinkowsky—broke nine minutes in the two-mile run, the only high school with three runners to accomplish that feat in the same year. During his senior year, Chapa ran the 10,000 meters in 28:32, a high school record that still stood in 2014. The secret to Candiano’s success with distance runners was having them run prodigious miles on a three-quarter-mile loop.

University of Oregon coach Bill Dillinger recruited Chapa to run for the school’s powerful cohort of track and field athletes. Chapa and fellow freshman Alberto Salazar, the son of Cuban immigrants, joined a contingent of runners who packed the Hayward Field stands during home events. While at Oregon, Chapa became a six-time All-American in cross country and track, including winning the Ducks’ cross-country national championship in 1977. In addition to his 5,000-meter win in the 1978 national championships, Chapa set an American record in the 3,000-meter event at Hayward Field in 1979, breaking Steve Prefontaine’s mark by four seconds with a time of 7:37.70.

Although Chapa broke the four-minute barrier in the mile at a Hayward Field twilight meet, with a time of 3:57.04, a chronic injury to his foot hampered his senior year and ultimately brought an end to his running career. He shared one last moment in the national spotlight when he finished third in the 1983 New York City Marathon with a time of 2:11.13, his only race at that distance.

With a bachelor’s degree from the University of Oregon in 1981 and a law degree from Indiana (1985), Chapa joined a law firm for a few years. In 1992, he moved to Portland and took a position with Nike, eventually becoming the company's global vice president for sports marketing. He left the sportswear giant in 2001 to establish a sports marketing firm, Quixote Investment.

Chapa married Patricia Eiting, whom he met during law school, and the couple raised five children. He serves on the University of Oregon’s Board of Trustees and the USA Track and Field Board of Directors. Chapa was inducted into the Oregon Sports Hall of Fame in 2001. 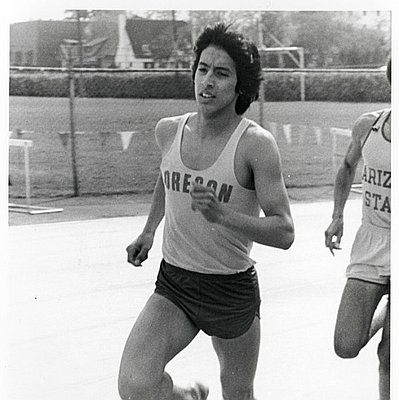 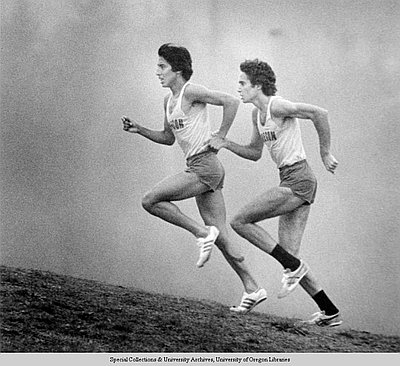 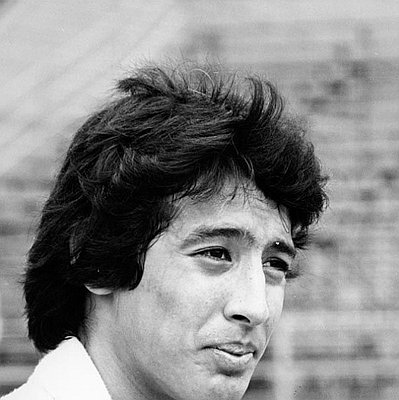 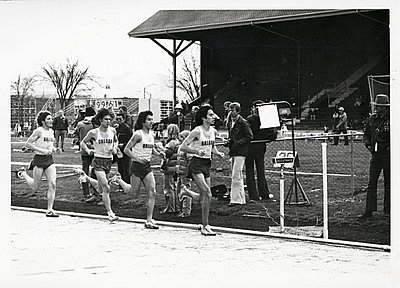 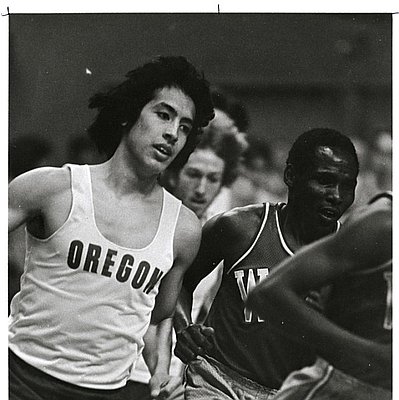