Louise Mohan Bryant’s eight years in Oregon decided the direction of her life. Born on December 5, 1885, she arrived in the state in 1907 to study at the University of Oregon and left abruptly on the last day of 1915 soon after meeting radical political activist John Reed.

After graduating from the university in January 1909, Bryant sought work in Portland, settling into a studio at 1033 Southwest Yamhill Street. Less than a year later, she married Paul Trullinger, a dentist from an Oregon Trail pioneer family.

A poet, playwright, and society columnist, Bryant was part of Portland’s “vest pocket” Bohemia. She worked as an illustrator for the Oregon Spectator and submitted articles and plays to radical publications such as The Masses. She spent a good deal of time with artists Carl and Helen Walters; the two women worked in local theaters and the Little Club, an artists’ hangout, and volunteered as visitors to women inmates in the county jail.

Bryant was part of lecture tours in support of woman suffrage, traveling with activist Sarah Bard Field and sisters Emma and Clara Wold, who were writers, teachers, and librarians. At the Trullinger home on Southwest Riverwood Road, Bryant and her husband entertained such political activists as Emma Goldman and Alexander Berkman. She was also one of “eight pretty maidens” decorating the Rose Festival float in 1912 to celebrate Oregon women receiving the vote.

At Christmas 1915, Bryant’s life took an abrupt turn. John Reed, a well-known journalist for his reports on wars, revolution, and labor, arrived in Portland to spend the holidays with his widowed mother, and the Walters invited the Trullingers for a dinner with Reed. Several days later, Helen Walters wrote in her diary: “Jack has fallen in love with Louise and impetuously wants to take her to New York....We are endeavoring to avert scandal and save Paul.” They failed. Even Portland’s bohemian community was shocked when Reed left Portland on December 28 and Bryant followed him three days later. “I’ve found Her at last,” Reed wrote before leaving. Bryant and Reed married in 1916.

In New York, Bryant began a successful journalistic career, which included the publication of an article about Portland judges in The Masses. Her major work was Six Months in Red Russia, a report on the Russian Revolution that was serialized in the Oregonian in 1918. Bryant’s final visit to Oregon was in 1919 when, after writing Reed that “it gives me the cold chills to think of even being in Portland,” she spoke against U.S. intervention in the Russian civil war before a packed house in the new Civic (now Keller) Auditorium.

John Reed died from typhus in Russia in October 1920 while reporting on the new revolutionary government there. Bryant took a job with the Hearst newspapers and, in 1924, married Ambassador William Bullitt, with whom she had a daughter, Anne Moen (1924-2007). They divorced in 1930.

Bryant died on January 6, 1936, in reduced circumstances in Paris. A group of Portlanders restored her grave there in 1995. 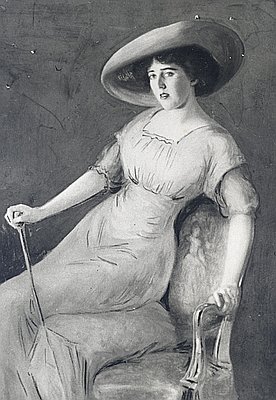 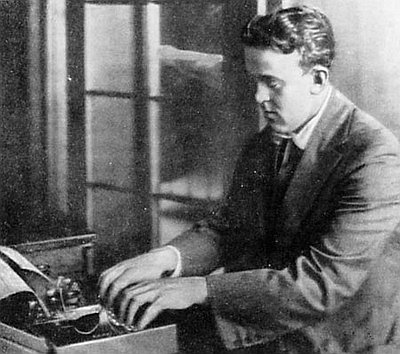