Brick House Beautiful in Portland was built between 1922 and 1923 as a model home for the Standard Brick & Tile Company. Established in Portland in 1909, the company manufactured brick, tile, terra cotta, plaster, stucco, and other building materials. Initially, the company supplied brick as structural supports for commercial buildings, but by the 1920s it had moved into residential construction.

Plans for the company’s first model home were announced in the Oregonian on September 17, 1922. The house, built in the Laurelhurst subdivision, was constructed to show “the economy, beauty and adaptability of Real Burned Clay Brick and the ‘Ideal’ Brick Hollow Wall in average residence construction.” Once completed, it would be open to the public and sold.

Portland architect and sales manager for Standard Brick & Tile, Otis J. Fitch, designed Brick House Beautiful, as the house was called, and it became the center of a major advertising campaign. Weekly reports were recorded in the Oregonian, and prospective buyers, architects, and contractors were encouraged to visit the construction site.

To distinguish its small Tudor Revival/English Cottage home, Standard Brick & Tile used a variety of building materials, including a multitude of brick patterns, textures, and colors on the exterior façades. The 1,599-square-foot Brick House Beautiful demonstrated the 1920s fascination with small house design, and the company’s advertising campaign stressed that a small house could still be modern.

The house was advertised as being affordable, primarily because of the use of brick hollow-wall construction. The new brick-laying method first emerged in 1921 and was hailed as “the greatest development in building construction in a century.” Hollow walls used less brick, mortar, and labor than solid brick-wall construction. Standard Brick & Tile was the first to promote the technique in Portland, and Brick House Beautiful was the first model home in the city built to demonstrate it. By making brick construction more economical, Standard Brick & Tile aimed to corner Portland’s lumber-dominated residential building industry.

After the success of Brick House Beautiful, the company gained attention as the brick supplier for the Oregonian Master Model Home, built in 1928. By late 1929, however, the company had closed its manufacturing plant and collapsed. In 1931, after a closure of eighteen months, the brickyard reopened as the Sylvan Brick Company.

In the month after Brick House Beautiful opened to the public on January 28, 1923, thousands of people toured the house. Joseph and Elsie Anderson purchased the house in April 1923. The house changed ownership several times, with the current owners purchasing the home in 2001. The house has been well preserved and continues to stand in Laurelhurst. 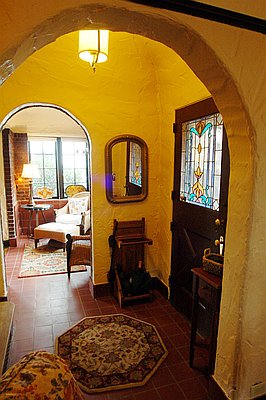 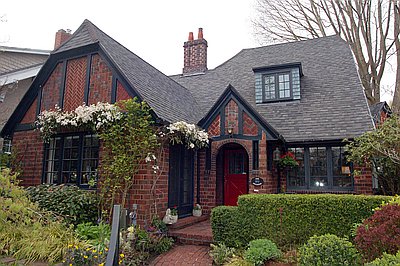 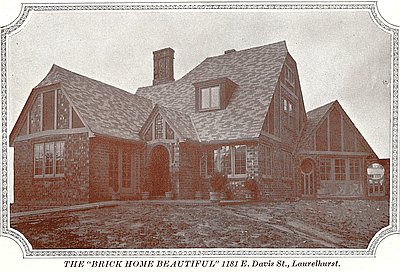 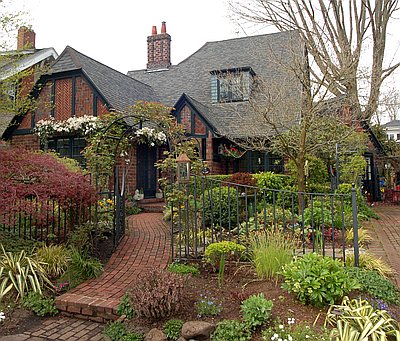 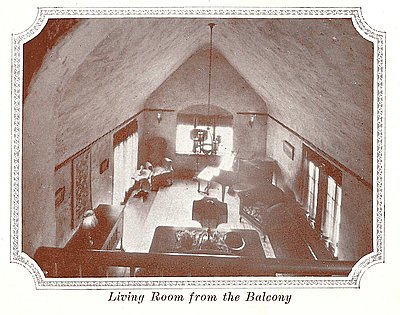 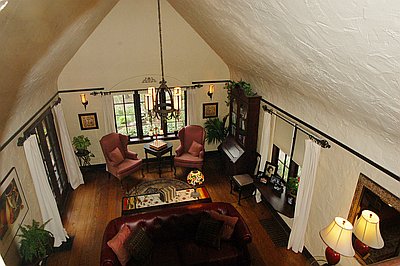 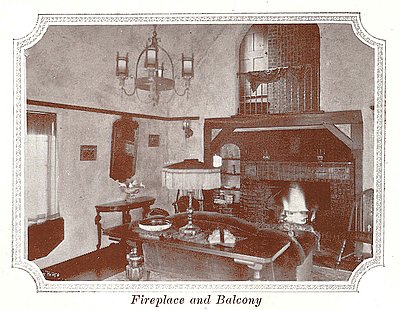 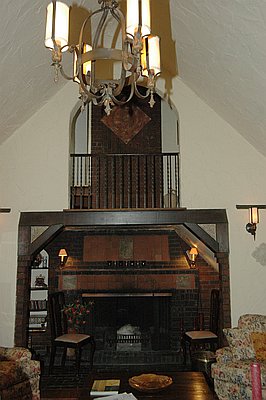 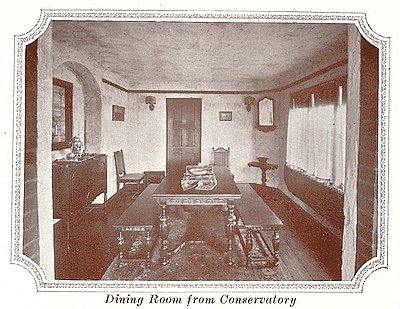 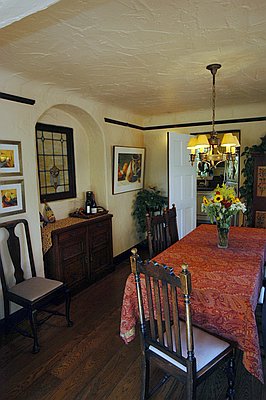 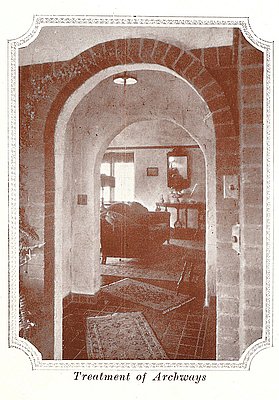 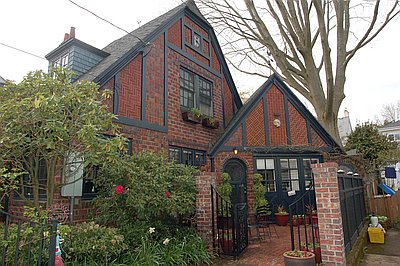 "The Most Talked Of Home in Portland, The Brick Home Beautiful." Oregonian, March 7, 1923.

The Laurelhurst neighborhood in Portland is an historic twentieth-century neighborhood of residences and parkland, with origins in the nineteenth century. It was developed along streetcar lines as an exclusive residential suburb and now, only forty blocks from downtown Portland, its unique street pattern and housing stock remain distinctive features of …