The wreck was first described in writing in 1813 by the fur trader Alexander Henry of Astoria. Clatsop Indians, who had brought wax to Astoria to trade, told Henry that the source of the wax was a large ship that had wrecked many years before at Nehalem. Based on its cargo, Henry assumed that the ship was a Spanish vessel, and over the years others variously assumed the wreck to be a Spanish galleon, a Chinese junk, a Portuguese trader, or a Dutch or English pirate vessel.

Throughout the nineteenth century, local residents of the Nehalem Valley collected tons of beeswax to trade in Astoria, Portland, and even Honolulu, and used teak timbers from the wreck to make furniture and souvenirs. Fortune hunters came to Nehalem to search for treasure that was thought to be buried on nearby Neahkahnie Mountain or Nehalem Beach.

Archaeological and historical research indicates that the Beeswax shipwreck was a Spanish galleon of the Manila trade. Only the Spanish traded beeswax across the Pacific in large quantities, which was needed to make candles for churches in their colonies in the Americas. For nearly 250 years, from 1565 to 1815, the Spanish sailed a trade route that took Chinese and other luxury Asian goods bought in the Spanish colony of Manila in the Philippines across the North Pacific and down the west coast of North America to Acapulco, Mexico. There the goods were sold in the Spanish colonies or shipped on to Europe. The galleon then returned to Manila, laden with silver from the New World, and the cycle was repeated. Over the centuries that this trade was conducted, many galleons were lost to storms, pirates, or other disasters, but only four of the eastbound vessels set sail from Manila and disappeared without a trace.

The Manila trade was controlled by the Spanish government, and detailed records were kept of all the sailings to and from Manila. Many of those records still exist in the archives of Spain, Mexico, and the Philippines. Based on those records and the decorative styles of the Chinese porcelains that are associated with the Beeswax shipwreck, combined with radiocarbon dates on teak and beeswax wreckage, it is now known that the Beeswax shipwreck was the galleon Santo Cristo de Burgos, which left Manila in 1693. The galleon was loaded with Chinese goods and wax and carried 220 crew and sixteen passengers. Whether any survived the wreck is unknown, but it is likely that the Beeswax is one of the earliest shipwrecks in the Pacific Northwest. 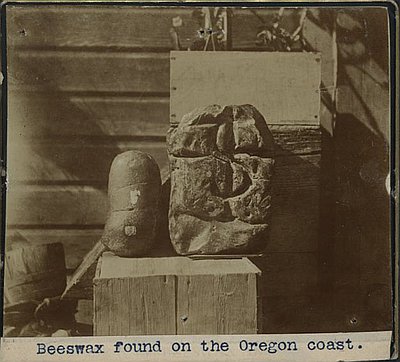 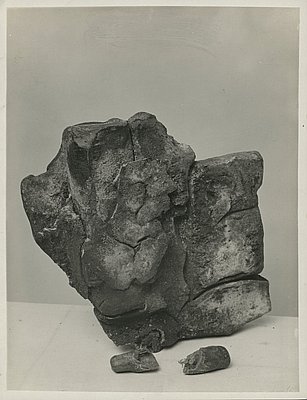 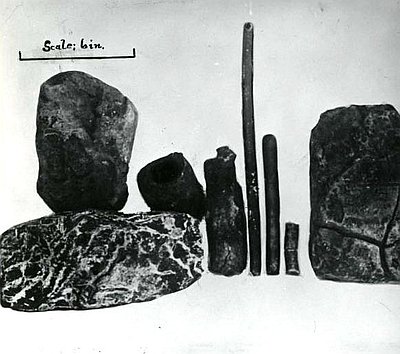 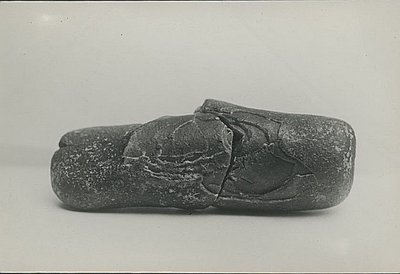 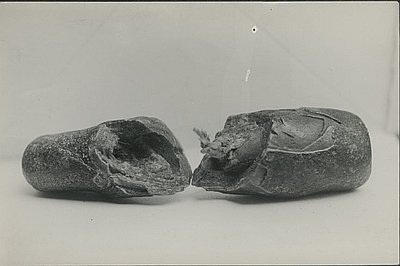 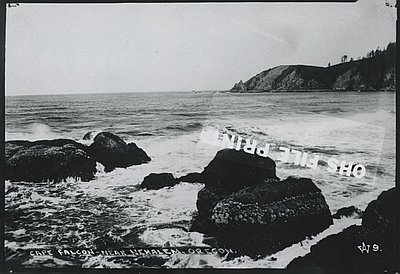 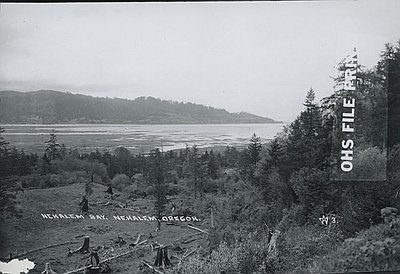 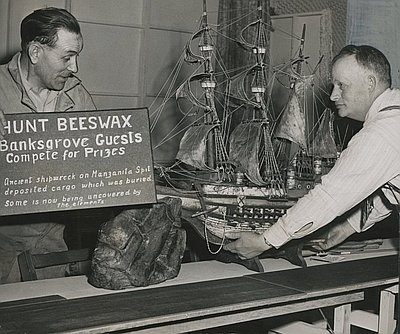 Neahkahnie Mountain, about twenty miles south of Seaside, is a prominent landmark in Oregon Coast geography, history, and lore. Standing 1,680 feet high, the basalt edifice is both a peak and a headland. Formed by Miocene lava flows surging down the ancestral Columbia River channel roughly 15 million years ago, …

The Manila Galleon Trade and the Wreck on the Oregon Coast

Nehalem-Tillamook and Clatsop peoples, and later EuroAmerican explorers and settlers of what is now Oregon’s north coast, knew that a large ship had wrecked on Nehalem Spit long ago. Archaeological and geological analysis has determined that it was …