Willamina, located in the northwestern Willamette Valley, is in both Yamhill and Polk Counties. The town was named for the river that flows through it. The river was named in honor of pioneer Willamina Craig Maley Williams, who, in 1846, was reportedly the first white woman to cross the river.

In 1878, a gristmill was built on the river, and soon Hezekiah Bailey was using its power to run a sawmill that provided lumber for the growing settlement. In 1879, Wisdom Millsap platted a ten-block townsite near the mill.

By 1903, the village was incorporated and boasted 200 residents, with local storekeeper Paul Fundman serving as mayor. The first economic boom occurred in 1907, when O.K. Edwards established the Pacific Face Brick Company. The brick plant brought the railroad to town, and for over sixty years the unusual clay from Willamina was used to construct buildings up and down the West Coast.

By 1939, logging companies and sawmills were harvesting and processing nearly 350,000 board feet of lumber a day from nearby forests, and the Pacific Plywood Corporation opened a new plant in Willamina. The population of the town tripled, and the quiet little community soon became known as The Little Town with the Big Payroll. In the town’s heyday, over 250 log trucks a day crossed the bridge through town over the Willamina River.

The timber industry continues to be the mainstay of the community, which is often called Timber Town. In 2000, the population of Willamina was about 1,900 people. 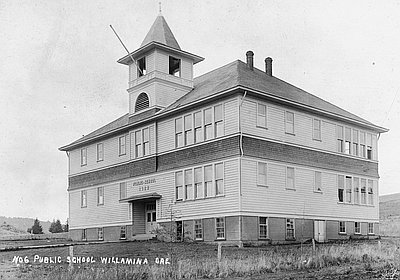 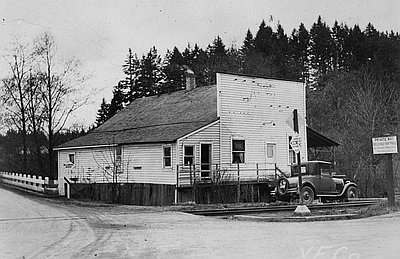 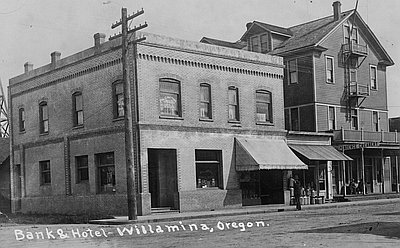 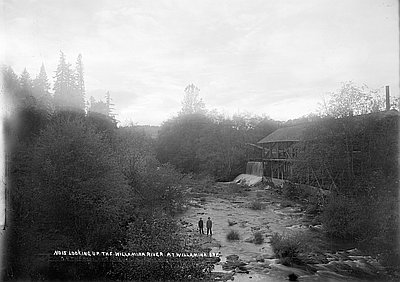 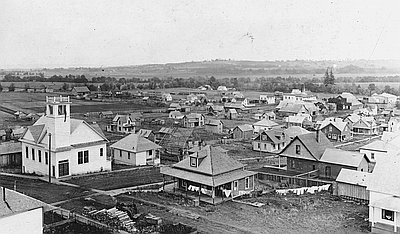 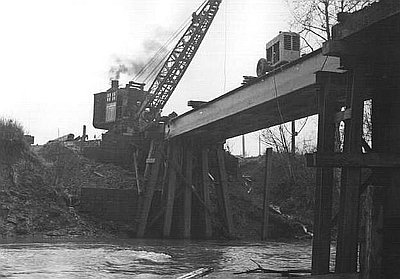 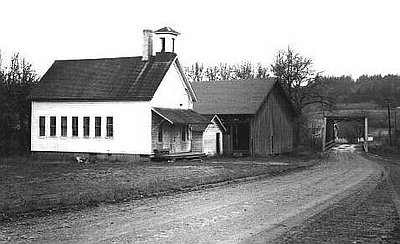 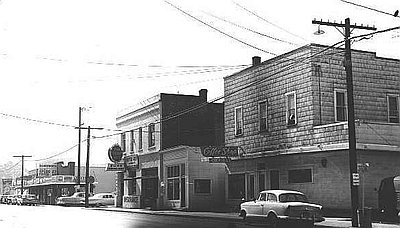 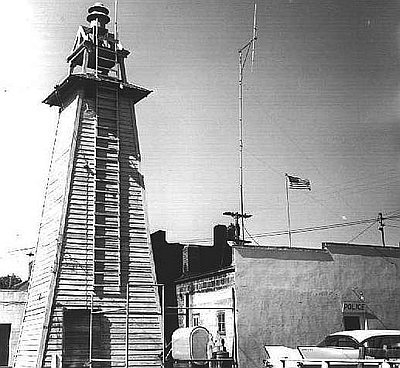 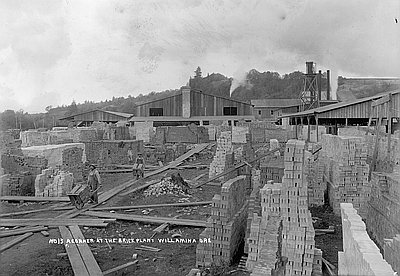 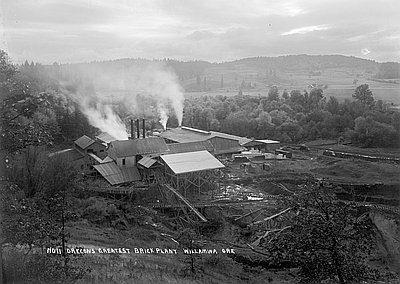 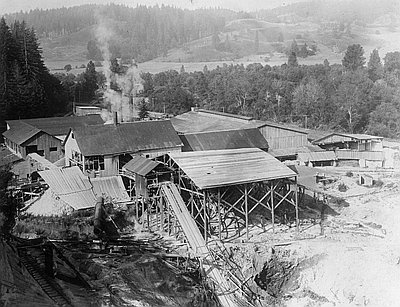 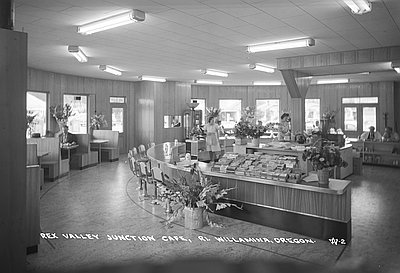 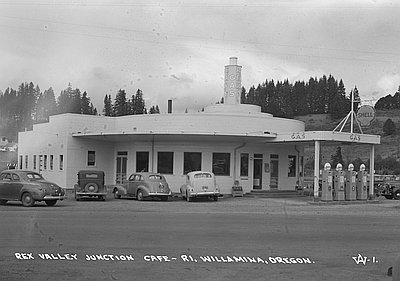 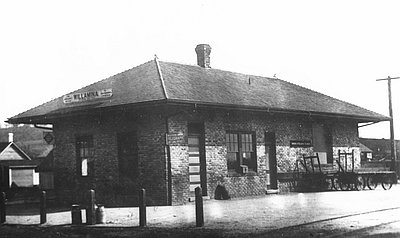 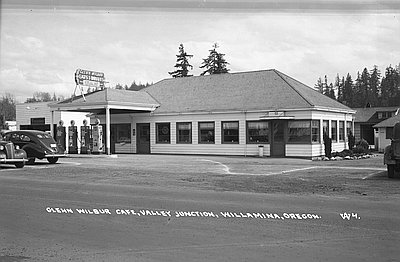