In 1910, Eugene voters approved a bond measure to fund the construction of a powerhouse at Walterville to generate power for the pumps of the city's new municipal water utility. The powerhouse was built at the end of the four-mile-long Walterville Canal, which carries diverted water from the main stem of the McKenzie River to the powerhouse on Camp Creek Road, northwest of Walterville.

The Walterville Canal was dug almost entirely by hand, with men and horses moving dirt and rock. It was reported that "[b]y the spring of 1910, 55 teams of horse, drawing heavily upon local farms for livestock, were at work in the canal." Horse-drawn scapers and men with shovels moved soil and rock to cut the canal, and the heavy machinery had to be hauled up rough roads from Springfield, the nearest rail siding. New bridges were built across the canal, which was not lined until 1924, and the construction route from Springfield would later become the basis for the McKenzie River Highway.

Walterville was enlarged to increase its generation capacity in 1934. In 1949, Cornell, Howland, Hayes, and Merrifield (CH2M) did a major redesign of the powerhouse, including the nearly complete replacement of the building. Output increased to 11,000 horsepower. The plant was most recently updated in 2002. 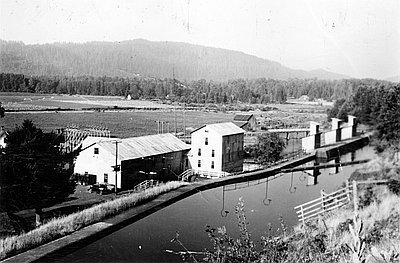 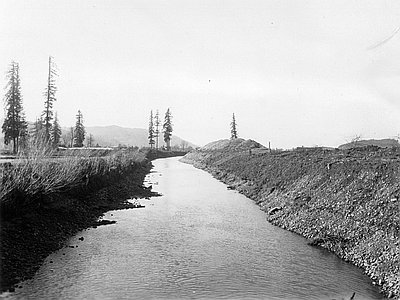 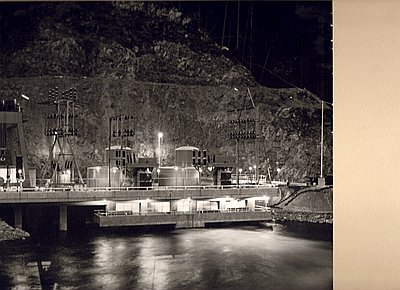 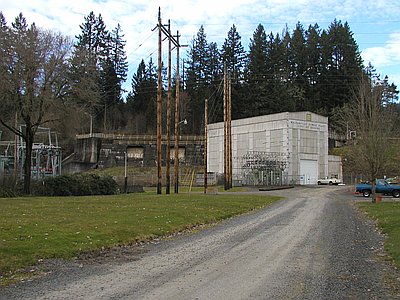 Cornell, Howland, Hayes & Merryfield. Contract Documents for the Construction of the Powerhouse Section for Unit NO. 4, Walterville Hydroelectric Development (for EWEB), 1949 (EWEB Library).

In the aftermath of a 1906 outbreak of typhoid fever in Eugene, which was traced to poor operating conditions at the privately owned water utility, the city sought to ensure its residents clean, reliable drinking water. In 1908, Eugene voters passed a $300,000 bond measure that allowed the city to …

The McKenzie River, on the western slope of the Cascade Range, starts on the east at the volcanic Three Sisters and extends approximately ninety miles to the west. The main McKenzie River is joined by the South Fork below the town of McKenzie Bridge, the Blue River at the town …