University of Oregon Museum of Natural and Cultural History

Located in Eugene on the University of Oregon (UO) campus, the Museum of Natural and Cultural History traces its origins to 1876, when Thomas Condon was appointed the first professor of geology and natural sciences at the university. Condon, a Congregational minister, brought his own fossil and rock collection to use in his teaching, and the UO catalog for 1898-1899 announced that “students will have free access to Professor Condon’s great museum.” After Condon died in 1907, the university renamed the museum the Condon Museum.

In 1935, the Oregon legislature created the Oregon State Museum of Anthropology (OSMA) at the University of Oregon to house the state’s anthropological collections. The following year, the University of Oregon Museum of Natural History was created—incorporating the Condon Museum, OSMA, and a herbarium—to store, protect, and display anthropological, historical, paleontological, and other natural history collections owned by the State of Oregon, as well as by federal agencies.

In its early years, Luther Cressman was director of the museum. An archaeologist and founder of the UO Department of Anthropology, Cressman was responsible for excavations that produced some of the state’s most important anthropological collections, including the Fort Rock sandals found below 7,600-year-old Mazama volcanic ash in a dry cave in eastern Oregon. Radiocarbon (C-14) dating established that some of the sandals are as old as 10,000 years.

Since 1987, the museum has been located on the university’s east campus in an architecturally unique building influenced by Northwest Coast Native longhouses. The building features totemic exterior artwork, a full-size replica of the Willamette Meteorite, and an outdoor native plant garden. It has been expanded over the years to include a Public Galleria and a state-of-the-art Anthropological Collections Center. A 2010 expansion doubled the size of the museum's exhibit halls, allowing more of its paleontological, archaeological, and natural history collections to be put on display.

In 2005, the museum was renamed the Museum of Natural and Cultural History (MNCH) to better reflect the institution’s broad collections and mission. In 2010, the museum housed nearly a million ethnographic and archaeological objects and almost 100,000 fossils and biological specimens that illuminate the history of Oregon, the Pacific Northwest, and the world. Its research, collections, and public programs make the MNCH a nexus for interdisciplinary research, education, and community outreach on the University of Oregon campus. Through web pages and galleries, the museum shares its research and collection with people around the world.

Museum staff members teach classes at the university and provide training and employment opportunities for undergraduate and graduate students. The MNCH also hosts classes from many university departments and programs and sponsors lectures, conferences, films, and other programs open to both the scholarly community and the general public. The museum has more than 20,000 visitors per year, including thousands of students from local schools and youth organizations. 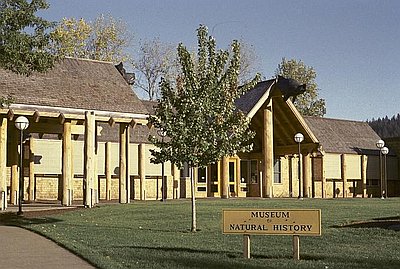 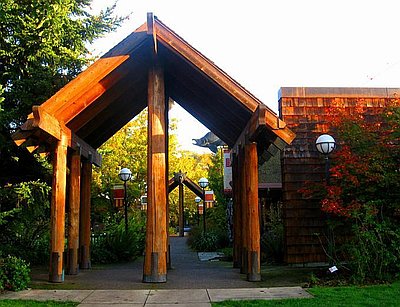 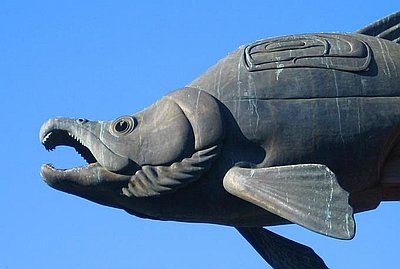 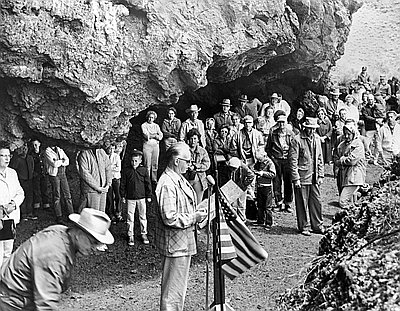 University of Oregon Museum of Natural and Cultural History. http://natural-history.uoregon.edu/.

Paul and Arlene Jensen established the Jensen Arctic Museum on the Western Oregon State College campus (now Western Oregon University) in 1985 to educate Oregonians about the environment and heritage of the Arctic. With over five thousand artifacts, the museum was one of the largest collections in the United States …

Known as the father of Oregon archaeology and anthropology, Luther Cressman conducted pioneering archaeological work in the 1930s through the 1960s and established the broad outlines of Oregon’s ancient human history and occupation by Native peoples. He helped establish the anthropology department at the University of Oregon and supervised the first …