Daniel Joseph Miles was head coach of the men’s basketball team at the Oregon Institute of Technology in Klamath Falls for his entire forty-five-year career as a head coach. He led the Hustlin’ Owls to the National Association of Intercollegiate Athletics (NAIA) Division II National Tournament seventeen times, winning the national titles in 2004, 2008, and 2012. His teams claimed twenty-three regular-season conference and conference tournament championships. Miles finished his career with 1,040 victories, the fourth-highest total among all NCAA and NAIA head coaches.

Danny Miles was born in Medford on October 9, 1945, where he participated in high school sports. He was recognized as the outstanding athlete at Medford High School in 1963 and was awarded a baseball scholarship to Oregon State University. Because of an off-season injury, he transferred to Southern Oregon College (now Southern Oregon University). At SOC, Miles set college football’s all-time passing record (All Divisions) in 1965, a record that remains unbroken. He led the NAIA in total offense in 1965 and set the national record for total offense in college football. He was the last SOU athlete to play in three sports.

Miles’ teams were widely recognized as much for their scholarship and character as for their hustle and stamina, and they participated in numerous community enrichment and service programs. Being an “Oregon Tech guy,” Miles said, is an honor that signifies hustle, sportsmanship, and selflessness mixed with maximum effort, intensity, and enthusiasm. He believes that basketball teaches many lessons, including how to handle failure and come back stronger for it; the importance of earning respect from teammates, coaches, and opponents; and how to accept responsibility for success and failure.

Miles retired from Oregon Tech in July 2016 after being diagnosed with cancer. To honor him, a list of more than three hundred names of his former players was placed under the Owl’s banner on the wall in Danny Miles’ Court. He began working at Cascade Christian High School in Medford in 2016, mentoring their coaches and counseling students. After a career of fifty-one years in education, he retired on June 7, 2019. 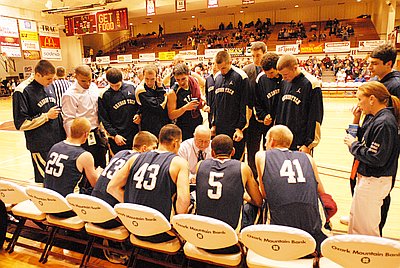 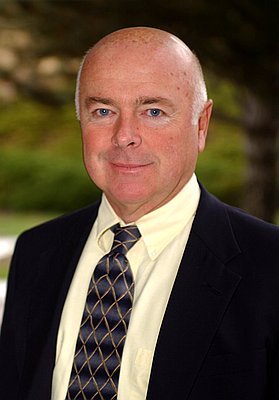 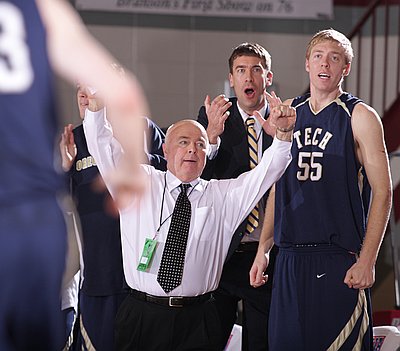 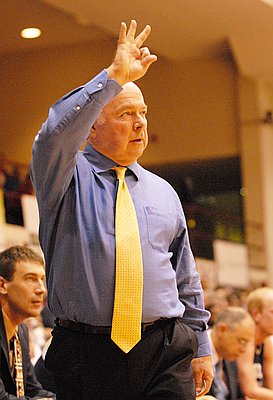 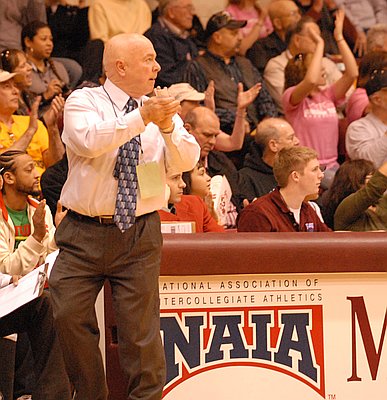 The Oregon Institute of Technology (OIT, also now known as Oregon Tech) is one of the seven institutions comprising the Oregon University System. Located in Klamath Falls, it is the only public institute of technology in the Pacific Northwest.

The 1947 legislative act that established the Oregon Vocational School (OVS) …