John Jaqua, a Eugene-Springfield attorney who specialized in insurance defense, was instrumental in founding the company Nike and served on its board of directors for forty years. An active public citizen and philanthropist, Jaqua was a major supporter of the University of Oregon and many other organizations and causes in the region. He was known for his intelligence, his delightful sense of humor, and his modesty. He rarely sought credit for any of his civic or philanthropic contributions.

Jaqua was born in Iowa on November 27, 1920, and spent most of his childhood in Southern California. His father, Ernest Jaqua, was dean of the faculty at Pomona College and the first president of Scripps College. John Jaqua began his college education at Pomona but left in early 1942 to join the Marine Corps. After completing flight school, he served with distinction as a combat pilot in the South Pacific and then supervised air support for the Marine Air Corps in the battle of Okinawa. He earned the Distinguished Flying Cross, seven Air Medals, and the Battle Campaign Medal with five stars. After the war, he returned to Pomona College, graduating with a Bachelor of Arts degree in February 1947. Jaqua met his wife Robin at Pomona; they had four children, and their marriage lasted until his death in 2009.

The couple moved to Oregon, where they leased a dairy farm near Saginaw, northeast of Cottage Grove. He entered the University of Oregon Law School in the fall of 1947, and after a year the university awarded him a Bachelor of Science degree based on his accumulated credits. The degree was not something he expected. After receiving a law degree in 1950, he went into practice with his uncle, David Evans, an attorney in Eugene. After Evans’s death in 1952, Jaqua took over the firm, which became Thwing, Jaqua and O’Reilly. William Wheatley joined the firm in 1959.

The law firm split in 1962, and Jaqua and Wheatley established a partnership that lasted until Jaqua’s retirement in 1992. The firm became one of the best-known insurance law offices in the state, with a practice that mainly involved civil negligence defense for insurance companies in southwest Oregon. In his last few years of practice, Jaqua moved into handling workers’ compensation defense cases. He was active in the Oregon State Bar, serving on the Board of Bar Examiners and the Board of Governors, as president of the Oregon State Bar, and as an Oregon delegate to the American Bar Association.

In 1953, the Jaquas purchased 1,200 acres along the McKenzie River, where they lived, farmed, and raised cattle. One of their neighbors was University of Oregon track coach Bill Bowerman. In January 1964, a former UO runner, Phil Knight, and Bowerman met in Jaqua’s living room and formed the partnership they called Blue Ribbon Sports, which became Nike. Jaqua helped Knight and Bowerman raise $50,000 to start the business. Originally, Blue Ribbon Sports imported running shoes from Japan, but eventually they began manufacturing shoes based on Bowerman’s designs. Jaqua provided early legal assistance and served on the board of directors of Nike from its beginning until 2004.

The association with Nike brought Jaqua financial success, and he and his wife became supporters and fundraisers for many local causes. They gave a million dollars to the Shedd Institute for the Arts to help purchase its building, the former First Baptist Church in downtown Eugene. The John G. Shedd Institute for the Arts is a performing arts company, a cultural arts center, and a community music school. The main concert hall in the building is named for the Jaquas. John Jaqua also led the capital campaign for a new University of Oregon Law School building, including getting the lead gift from Knight. The Jaquas funded the John E. Jaqua Law Library, and each year the Law School presents the John E. Jaqua Distinguished Alumnus Award. The College of Education houses the Robin Jaqua Archetypal Library, which is devoted to Jungian studies, archetypal symbolism, and mythology. The Jaquas’ generosity is remembered with the John E. Jaqua Academic Center for Student Athletes on the University of Oregon campus. Jaqua also served in many community organizations, including the Eugene Chamber of Commerce, which named him First Citizen in 1994.

The Jaquas sold a conservation easement on their McKenzie River property to the Nature Conservancy, ensuring that it will remain in a natural state. Now known as the Coburg Ridge Preserve, it is the largest privately owned nature sanctuary in the Willamette Valley. The 1,244-acre preserve is habitat for several endangered species, including the fender’s blue butterfly. 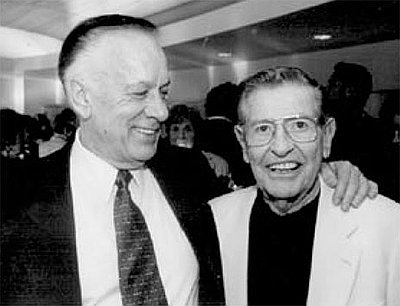 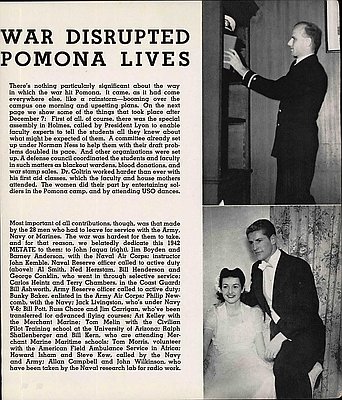 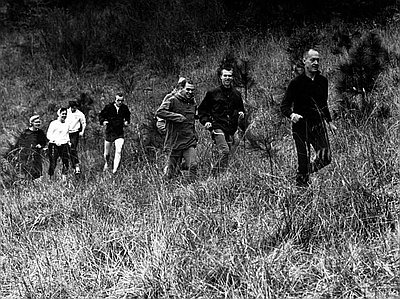 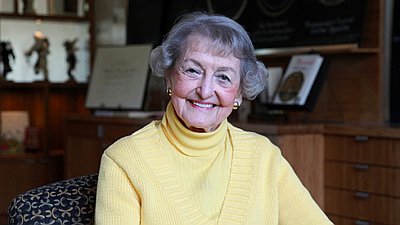 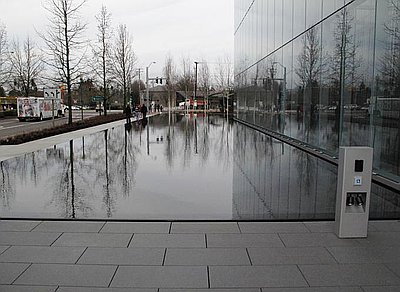 For Steve Prefontaine, running was a way to find confidence, a way to stand out and to prove himself. It was also an art form. “Some people create with words or with music or with a brush and paints,” Prefontaine told reporter Don Chapman. “I like to make something beautiful …