Eola is three miles west of Salem, where the Willamette River bends to the east along Highway 22. A.C.R. Shaw founded the area in 1844 and named it Cincinnati for his home in Ohio. The first settlement of Cincinnati was on Rickreall Creek near its confluence with the Willamette River. The town was platted in 1849 but moved to higher ground around the area of the present location of the Eola Inn.

By 1851, Cincinnati had a general store, a blacksmith shop, a sawmill, and other businesses. That year, a small side-wheeler, the Washington, made the first steamboat visit to the town, traveling a quarter-mile upriver to the Shaw docks for wheat. Cincinnati was among the towns under consideration for the state capital (Salem was selected), and suffragist Abigail Scott (Duniway) taught at the town's first school in 1853. In 1855, local musician Lindsay Robbins changed the name of the town to Eola, after an Aeolian harp, and the territorial legislature adopted the name.

The flood of 1861 badly silted Rickreall Creek, so the Duran Chute was dug to reach the docks. Other floods caused more damage and destroyed the channel. The 132-foot steamboat Success made it to the docks in 1868, but the brush on both sides of the river broke all of its windows. From then on, steamboats could reach Eola only at flood stage.

In 1890, a major flood changed the Willamette River channel, including Rickreall Creek. The docks closed, and the town faded, home to fewer than a hundred residents. The creek is now quite small, entering the Willamette where the Salem Yacht & Boat Club is now located. 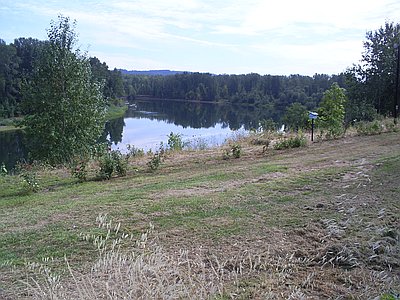 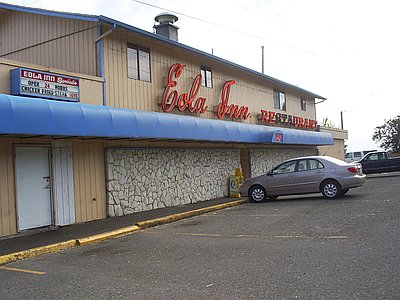 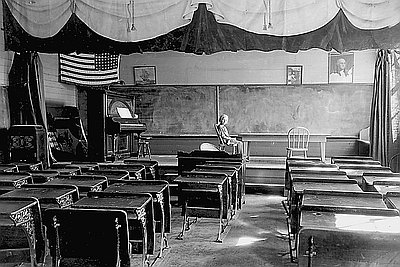