Bing, perhaps the most famous and highly regarded sweet cherry in the world, had its origin in Oregon. Since 1875, when horticulturist Seth Lewelling created the sweet cherry cultivar in Milwaukie, it has been the most widely planted cherry variety in the United States. It took until the mid-1990s for other sweet cherry cultivars to break the exclusive hold that Bing had on the industry, by offering orchardists larger fruited cultivars and harvest dates that expanded the season. Until that time, Bing was the only dark red, fresh market cherry cultivar grown commercially in the Pacific Northwest, the largest cherry production region in the United States. For many years, it was also the main cultivar grown in California and Chile.

The modern fruit orchard in the western United States was begun in 1847 when Henderson Luelling transported cherries by oxcart from Iowa to the Willamette Valley. His brother, Seth Lewelling (who changed the spelling of his name), established a commercial fruit tree nursery near Milwaukie, where he created the Bing cherry cultivar and named it after his Manchurian foreman, Ah Bing. The Bing was a cross between the Black Republican cherry and a light-skinned cherry, originally from France, called Napoleon, also known as Royal Ann in Oregon. It is not clear whether Ah Bing was directly involved in the breeding process.

Although no longer the only dark red cherry cultivar grown in the Pacific Northwest, Bing is still the most widely planted cultivar in Wasco County, the largest cherry-producing county in Oregon. In 2015, 36 percent of the total production in the county was Bing, with Sweetheart a distant second at 20 percent.

Bing is primarily grown in the drier regions of central and eastern Oregon due to its propensity to crack in the rain. Oregon is the third largest producer of sweet cherries in the United States. Bing is also widely planted in Washington and California, the two largest producing states in the country. Despite its weaknesses, which include susceptibility to rain-induced splitting and relative small size compared to some newer cultivars, Bing is still recognized as one of the best cherries in the world. Because of its distinctive flavor, firm flesh (which allows for shipping to distant markets), dark red color, and long-lasting luster, it stands out among many new sweet cherry cultivars, even after more than 140 years. 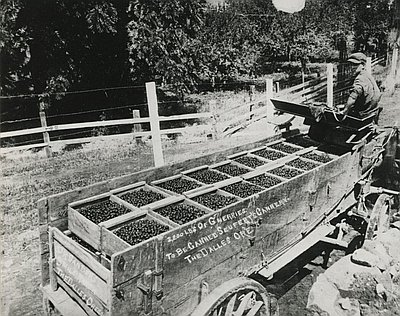 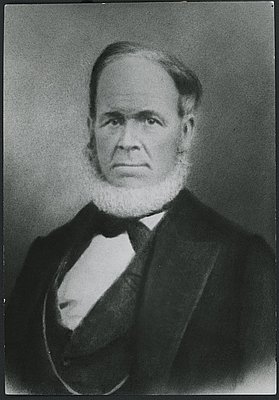 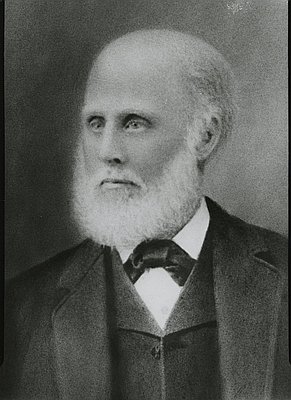 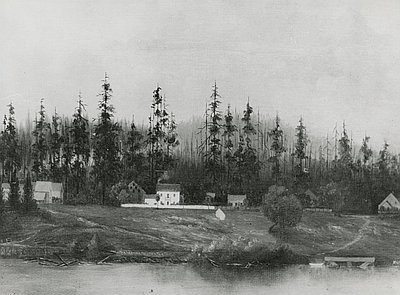 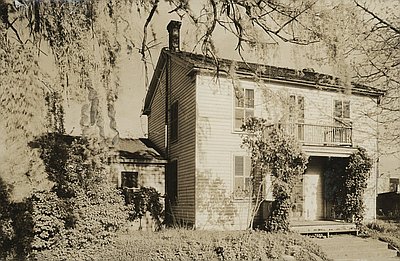 Some people say that the maraschino cherry—that neon-red garnish plopped in cocktail glasses and atop sundaes—was invented in Oregon. That is a bit of an overstatement. What we can say is that Oregon is the birthplace of the modern maraschino cherry industry, for it was here that the process of …

Pears and the pear industry