In 1971, the Oregon legislature named Eliza Rosanna Lamb Barchus "The Oregon Artist." The tribute marked fifty years of Barchus’s work, paintings of western mountains and water features that spread a romantic ideal of the West to the rest of the country.

Barchus was born in Salt Lake City, Utah, in 1857. After a failed marriage to John Lansing, she traveled west with her second husband, John Barchus. They settled in Portland in 1880, and while raising a family she began art lessons under William Parrott. She joined the Mutual Art Association and began exhibiting at early industrial fairs, often winning awards for her landscapes. When she was thirty-three years old, she presented a 40-by-60-inch painting of Mount Hood at the National Academy of Design in New York City.

When John Barchus died shortly after her New York triumph, Eliza Barchus became the sole support of her family. She managed a thriving downtown art studio and developed a business constructing and selling houses. In 1905, she won a gold medal for her paintings at the Lewis and Clark Centennial Exposition. Barchus is also credited with the introduction of color postcards in the United States, made from six of her landscapes on exhibit at the Exposition.

During her most prolific period, through the 1920s, Barchus produced thousands of works. She often used an assembly-line method, painting several canvases at once, doing a similar part on each of the works, and then repeating the process. She advertised her works in a catalog and developed a good business through the mail. For many years, she sold paintings at the B.B. Rich cigar and tobacco concession at the Portland Hotel.

Though the quality of her paintings suffered in her later years due to arthritis and failing eyesight, she was an artist of considerable ability. Her painting career ended in 1935, and she lived another 24 years to the age of 102. Eleanor Roosevelt marked Barchus's 100th birthday in her syndicated column. 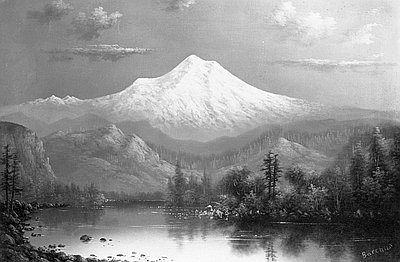 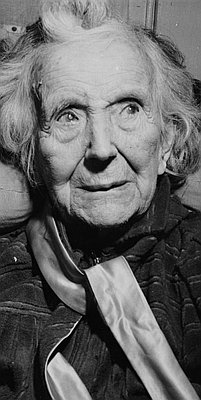 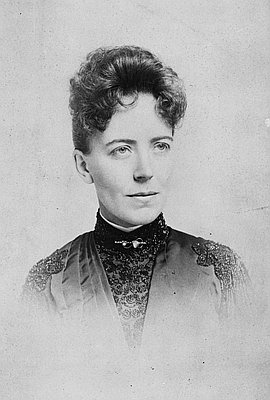