In 1912, Eric W. Allen was lured from his position at the Seattle Post-Intelligencer to create a journalism department at the University of Oregon. Four years later, the department graduated its first four baccalaureates. It was also named the School of Journalism, with Allen as its first dean. He led the school until his death in 1944.

Born in Appleton, Wisconsin, on April 4, 1879, Allen graduated with a degree in philosophy from the University of Wisconsin and worked on the first issue of the Milwaukee Free Press. Health problems caused him to migrate to the Northwest, and in 1904 he was hired by the Post-Intelligencer to report on local courts. When he became a desk editor at the paper, he was succeeded by George Turnbull, who would join him at the University of Oregon in 1917. While in Seattle, Allen also learned engraving and in 1927 published Printing for the Journalists, a practical handbook.

Allen was hired in 1912 by University of Oregon President Prince Lucien Campbell, who had worked briefly as a reporter on the Kansas City Star. At the time, only the universities of Wisconsin and Missouri had a full journalism curriculum, and Allen was part of a small group of deans who were creating a discipline. During his career, he would serve two terms as president of the National Association of Journalism Schools.

Allen was a pioneer in journalism education. With his wife Sally, a nationally recognized poet, he set an intellectual standard for Oregon-trained journalists who were known for their combination of practical training with a sound preparation in the liberal arts.

Active in founding the Oregon Newspaper Publishers' Association, Allen was instrumental in locating its headquarters in Eugene. In 1932, the association helped stave off an effort by the Depression-wracked State Board of Higher Education to close the School of Journalism as a cost-saving measure. Publishers and editors rallied to Allen's side and averted closure. 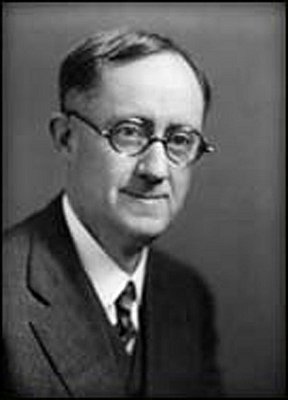 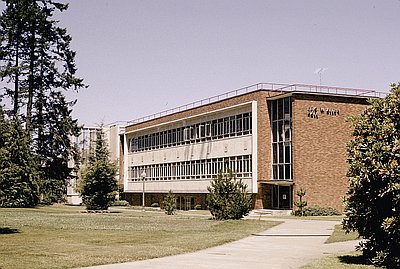