The Albany Spring Arts Festival was a highlight of Albany from 1970 until the late 1980s. The idea began in 1969 when Dick Blunk, vice president of Wah Chang Corporation (a rare metals manufacturer) and new president of the Chamber of Commerce, brought together a group of people to brainstorm about how to raise the town's profile. Their idea was to showcase the artistic talents of Albany and Linn County residents in an all-volunteer, noncommercial, springtime festival that would feature artists of all ages and artistic expressions.

Co-chair Howard Hickam encouraged local businesses to support the project; and co-chair Joe Gunter, who served as general manager, recruited arts groups, schools, and music and dance teachers to participate. Several vacant buildings on First Avenue, near the confluence of the Willamette and Calapooia Rivers, were temporarily converted into coffeehouses, where art was exhibited and music and dance were performed. Parisian-style flower carts were used to close off streets, and a large stage was constructed for outdoor performances. Spring Break seemed the ideal time to schedule the event, since students would be out of school; but it rained during the 1970 festival, so subsequent festivals were scheduled in late April or early May.

The festival was self-supporting, raising money through sales of buttons and berets, coffeehouse sales, a percentage of art sales, art auctions, a pre-fest authors’ brunch, and other events. Donations helped pay for promotional posters, programs, and necessities.

One objective of the festival organizers was to create interest in a new concert hall to replace the recently condemned junior high school, where the local Chorister group had presented an annual musical and the Community Concert Series had been held. By October 1979, because of the festival’s success, the new Russell Tripp Performance Hall at Linn Benton Community College (LBCC) held its grand opening with a performance by the Oregon Symphony.

A juried art show was established, and each year the Albany Civic Theater performed a play; plays also were written and performed by students. Hundreds of volunteers were involved in planning, managing, promoting, preparing, and cleaning up after the festival.

After the 1971 festival, the Creative Art Guild (CAG) was formed to consolidate local theater and painting groups with the groups that were formed for the festival, such as the local chorus and the Albany Band (now the Willamette Valley Concert Band). A building was procured for an art gallery to house the CAG offices, and a part-time manager was hired.

In the late 1980s, CAG died and, with it, the annual arts festival. Nevertheless, the influence of the Albany Arts Festival still can be seen in the community. Visual arts are regularly exhibited in the local libraries and in restaurants and businesses. The area at the confluence of the Calapooia and the Willamette Rivers has been transformed into Montieth Park, where summer concerts are held. On First Avenue, most of the buildings are now occupied, and a carousel sits at the end of the street. 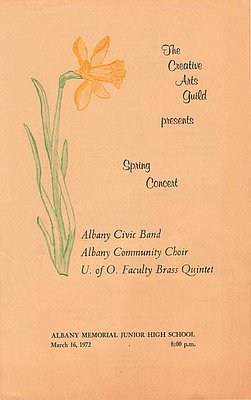 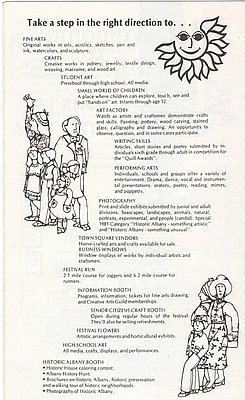 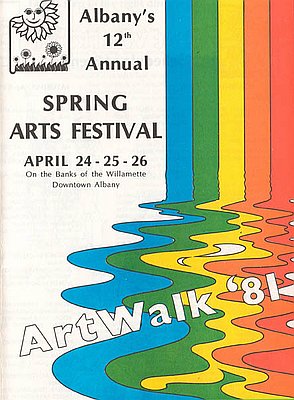 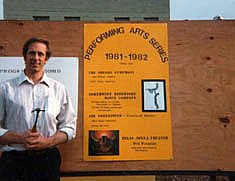 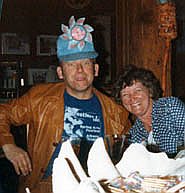 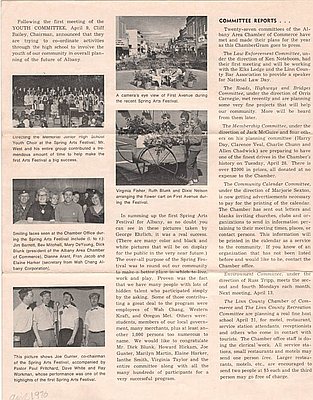 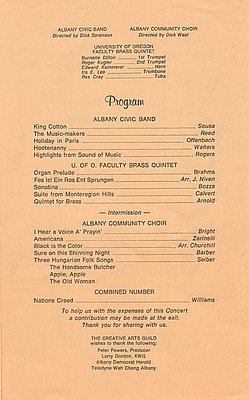 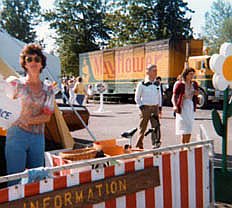 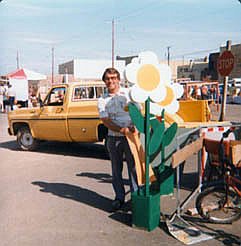 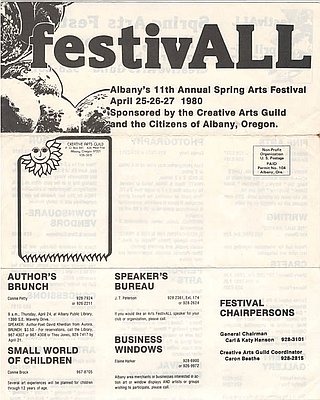 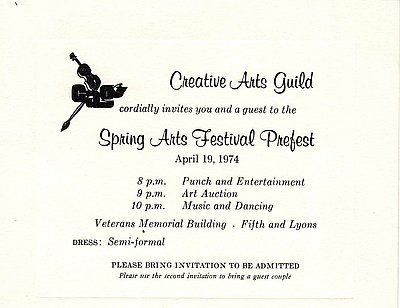