"Our Interests Are Identified": Oregon Statehood 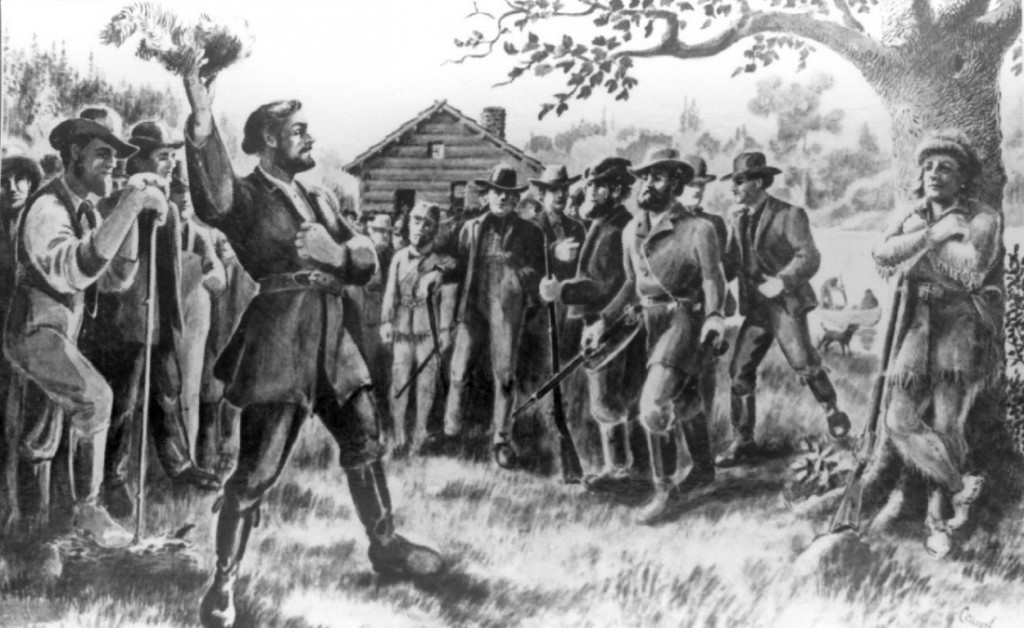 Each year, Oregon Statehood Day on February 14, prompts us to consider the myriad social, economic, and political conditions that led to Oregon becoming part of the federal union. Some developments that led to statehood, such as the Tribes’ cession of their homelands through treaties with the federal government, were profound in content and consequence. Others arose from specific political and economic conditions, such as the creation of a Provisional Government in 1843 or the implementation of the Oregon Donation Land Act of 1850. We can better understand the advent of statehood by paying close attention to how resettlers in Oregon consciously formed a new state in 1859.